Almost half of New Yorkers won't take vacation this summer

Staff Writer | July 12, 2016
A majority of New Yorkers, 56 percent, will take a vacation of at least one week this summer but 42 percent say they will not. 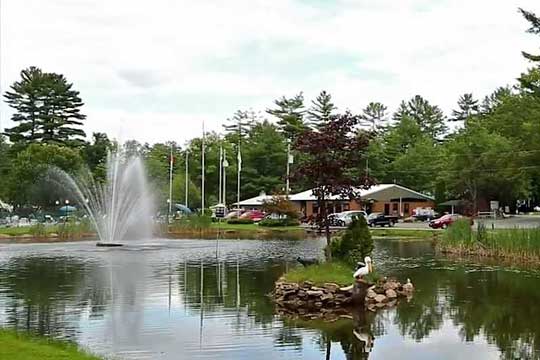 “While a small majority of New Yorkers plan to follow the Summer Olympics either some or a great deal, nearly four in ten are either not very or not at all confident the games will get underway without a hitch” according to SRI’s Director, Don Levy.

“Whether their concerns stem from the Zika virus or potential construction delays, sixty-eight percent say that they wouldn’t travel to Brazil to see the games even if money were no object. Still, track & field, swimming and gymnastics top the list of must see Olympic TV.”

Women, residents over the age of 65 and those New Yorkers earning less than $50K are least likely to take a one week vacation this summer. One in five are vacationing for two or more weeks this summer. Of those taking vacations, about a quarter plan to vacation in New York.

Fiserv adds John Kim to board of directors