Almost half of Austrians perceive housing as no longer affordable 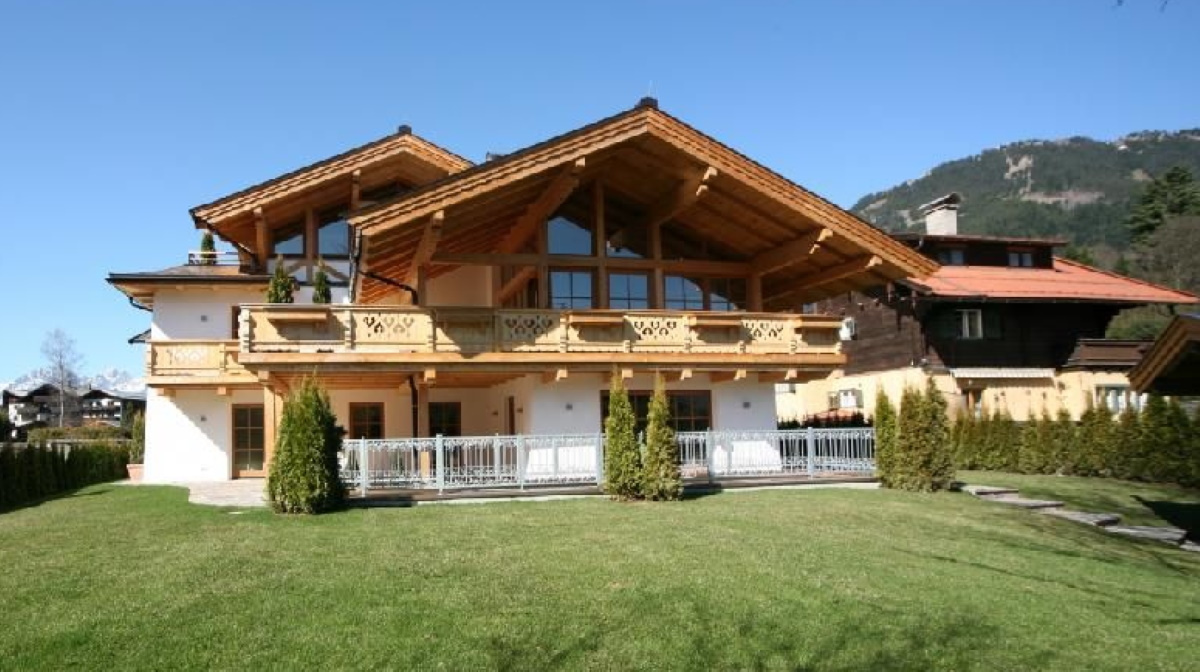 Europe   Austria home
This is also felt by the people.

According to a recent survey by INTEGRAL on behalf of Erste Bank und Sparkassen, living is leading to an ever greater financial burden on the household budget.

Almost half of Austrians consider housing no longer affordable.

The prognosis for the future is bleak, as three quarters of Austrians assume that living in 2030 will hardly be affordable.

Nine out of ten Austrians say, according to the Integral survey, that rental and housing prices have risen faster than incomes.

Statistics show that this is not only a feeling.

“These developments are problematic.

Housing costs should amount to a maximum of 30 percent of income, but today the factor of living already devours much more for many Austrians,” says Peter Bosek, CEO of Erste Bank.

An additional problem is that there is an increasing number of fixed-term leases on the market.

Between 2008 and 2018, the share of fixed-term leases in the private sector

ncreased from 30.2 percent to 45.8 percent. The reason: landlords do not want to be tied up long-term to be able to make even better use of future price increases.

According to Statistics Austria, six out of ten tenants live in a cooperative or municipal flat. ■

Austrians are saving more, but...
Who will get $8.9 million for affordable housing in Virginia
Hawaiians least satisfied with affordability of local housing