Staff writer ▼ | August 9, 2014
Algeria's milk imports saw a significant increase in H1 this year, while sugar and cooking oils imports were down by over 20% from H1 2013, according to the country's Customs Information and Statistics Center (CNIS). 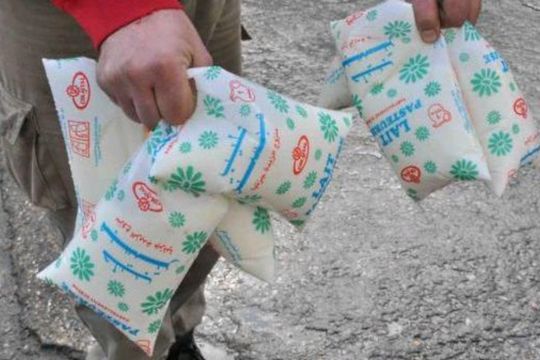 According to the National Inter-Professional Office for Milk (Onil), the government allocates over 46 billion Algerian dinars per year ($574 million) to support milk production and lower importation-related spending. Last year, imports amounted to $1.13 billion.

The decline, especially in the amount spent, stems from a good crop, particularly in Europe, which has pushed down global prices, already near their all-time lowest.

It is worth noting that the entirety of Algeria's crude oils are purchased and processed in the country by a private group and re-exported to countries in the European Union and Africa.

According to figures from the Brazilian Ministry of Development, Industry and Foreign Trade, Brazilian dairy exports to Algeria amounted to $38 million in H1. No dairy products were shipped to Algeria from Brazil in H1 last year.

Brazil also shipped $26 million worth of soy oil to Algeria in H1 2014, up nearly 40% from H1 2013, according to the Brazilian Ministry of Development, Industry and Foreign Trade. Sugar exports from Brazil to Algeria fetched $338 million, down 14,5%.

Wiko Mobile and their French touch