Staff writer ▼ | January 7, 2015
Algeria's food imports totaled $10.27 billion from January to November of last year, a 17% increase over the same period in 2013. Dairy and sugar continue to weigh on this bill. 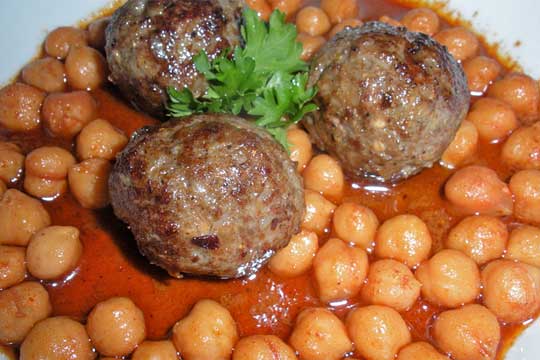 Powder milk and fats and oils derived from milk totaled $1.84 billion from January to November of last year, in comparison to $1.04 billion in the same period of 2013, a 77% increase. The amount of milk and dairy products reached 370.365 tons, an increase of 43.5% in the same comparison.

In the field of sugar imports, there was a reduction in the amount spent, but an increase in the quantity imported from January to November 2014. Algeria imported the sum of $825.15 million in beet and cane sugar, a drop of 3.92% over the same period of the previous year, according to CNIS. Using the same comparison, there was a 7.6% increase, with the purchase of 1.831 million tons.

The reduction in sugar imports occurred because of a price drop of the product during last year, since there was an excess supply in the global market. It is worth considering that part of the sugar is imported as raw sugar and processed in Algeria and re-exported to African and European countries.

Meanwhile, the country's general external purchases, including all other products, reached $53.29 billion from January to November 2014, a 6.2% increase over the same period of 2013. CNIS estimates that last year's total imports reached $59 billion.

Brazil exported $973.52 million in food to Algeria from January to November 2014, according to data from the Ministry of Development, Industry and Foreign Trade (MDIC) compiled by the Arab Brazilian Chamber of Commerce. Sugar was responsible for $611.8 million, that is, the country was the leading supplier of the Algerian market.

After sugar, the main products shipped by Brazil were maize, beef, soybean oil and dairy. ■