Airports to have more passport control gates in Portugal

Christian Fernsby ▼ | August 21, 2019
The average waiting time for passengers at Lisbon’s Humberto Delegado airport was less than 10 minutes in July and a new arrivals area with more control gates is planned for October. 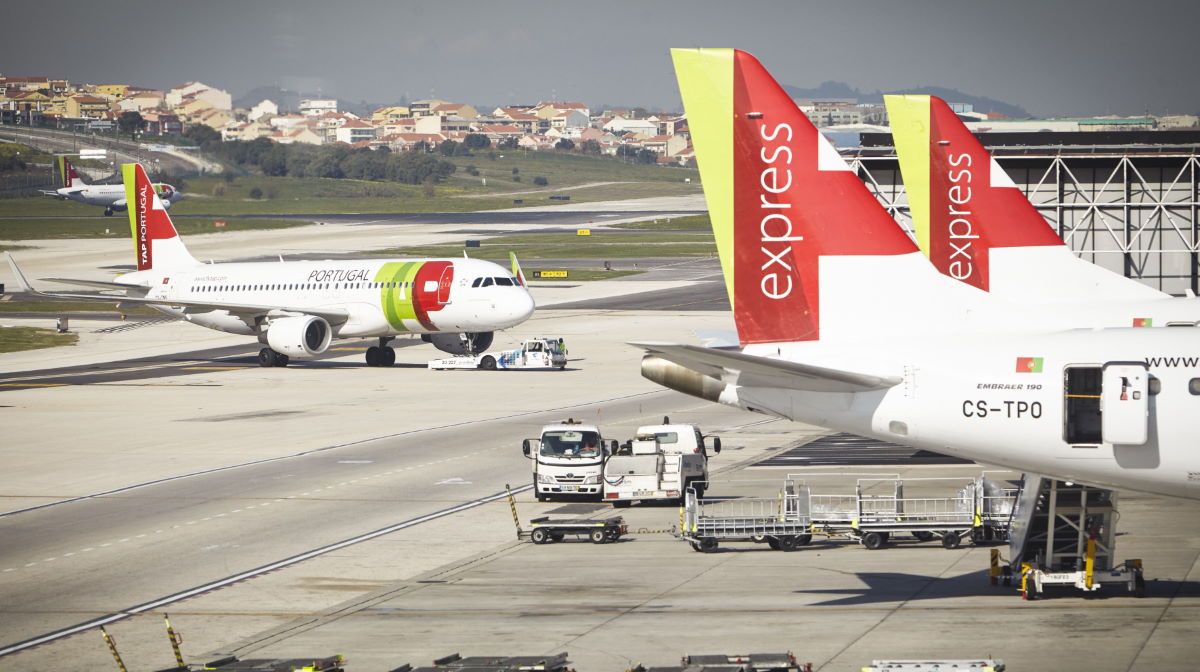 At the beginning of the month ANA, Portugal’s Airports Authority explained that a "specific area was planned for the arrival of flights from safe origins, whose controls are faster.

In total, the Foreigners and Borders Service (SEF) will acquire 49 new generation e-gates "with a faster and more functional operating system able to process passports with biometric data more quickly", added the secretary of state.

16 more gates are planned at Faro airport, 10 in Funchal, and one in Porto.

Isabel Oneto welcomed the reduction in waiting times for passengers to pass through airport passport controls, saying that this was due to an increase in SEF staffing levels.

"These are the best waiting times since records began. In July the average waiting time for passengers was less than 10 minutes both at the entrances and exits," she stressed.

In the first six months of the year, SEF has already controlled more than eight million passengers, which represents an increase of 10.9% over the same period of 2018. ■

Portugal is to become major production center of bicycles
Uganda, Rwanda, Burundi to roll out e-passport, Tanzania joins Kenya
The UAE passport is officially the most powerful in the world

Luton Airport to get express train service to London