Christian Fernsby ▼ | March 25, 2020
Reuters has reported airport taxiways, maintenance hangars and runways are being transformed into parking lots for more than 2,500 airliners, as coronavirus has caused suspension and cancellation of flights, the news source said. 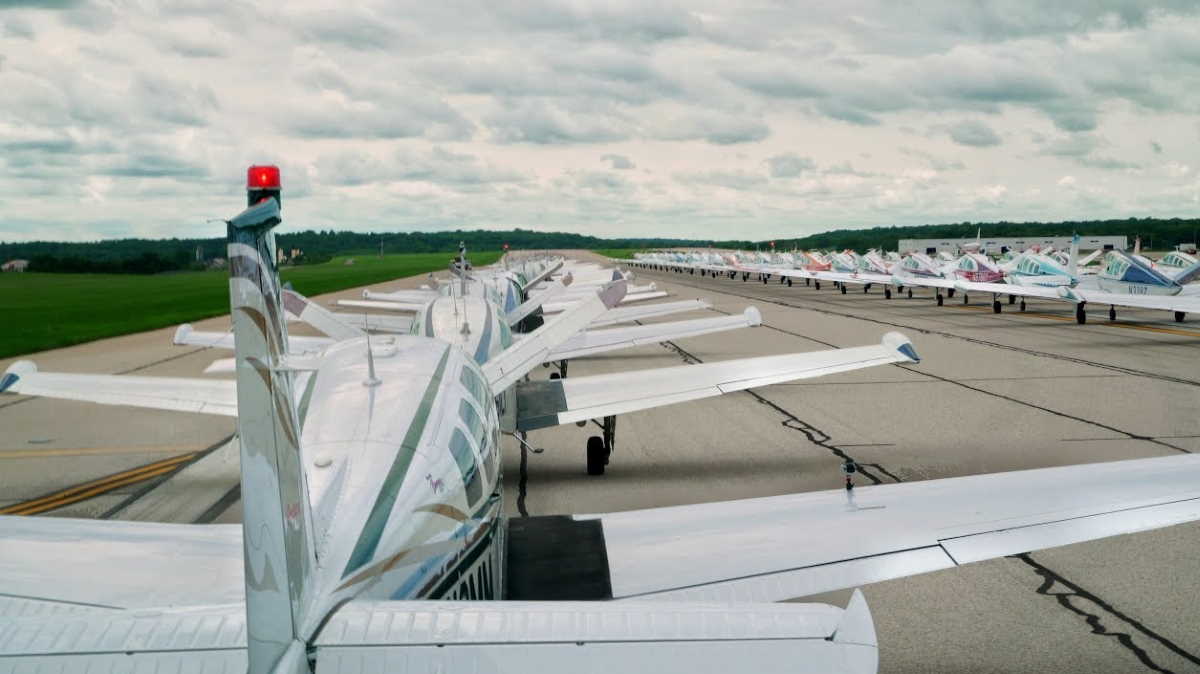 Air industry   Parked airplanes
The largest aircraft takes up about as much room as an eight-story building with a footprint 3/4 the size of an American football field.

The number of planes in storage has doubled to more than 5,000 since the start of the year, according to Cirium data, with more expected to be parked in the coming weeks as carriers like Australia´s Qantas Airways Ltd and Singapore Airlines Ltd proceed with further announced cuts to flight schedules.

In Frankfurt, Germany´s biggest airport is a ghost town of silent airliners. Its northwest landing runway, including taxiways and bridges, has been converted to an aircraft parking lot for Lufthansa, Condor and other airlines. Lufthansa brand Swiss has rented parking spots at a military airport close to Zurich.

Similar crowds of planes are parked at other major airports, including Hong Kong, Seoul, Berlin and Vienna as well as traditional desert parking lots in Victorville, California, and Marana, Arizona, according to data from flight tracking website FlightRadar24.

Some smaller airports have been converted to parking lots. Avalon Airport west of Melbourne expects to take 50 planes from Qantas and its low-cost offshoot, Jetstar, according to the airport´s chief executive, Justin Giddings.

In the United States, United Airlines Holdings Inc and American Airlines Group Inc said they are parking planes at maintenance facilities for now, while Delta Air Lines Inc said it was still looking into the issue. ■