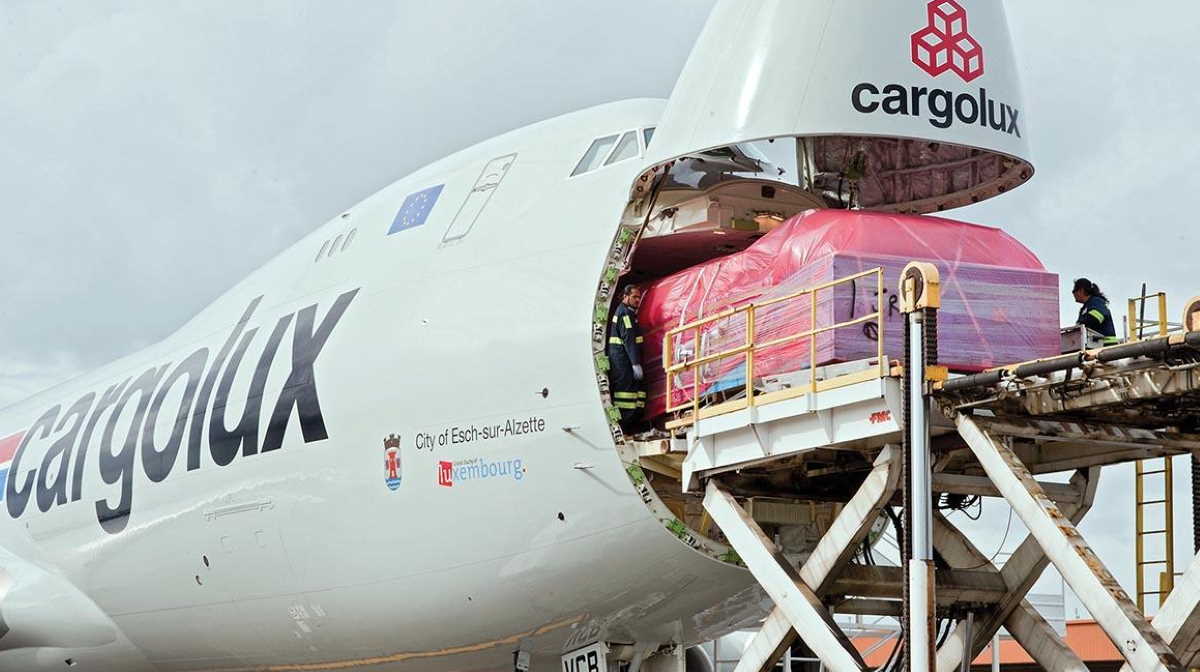 Air cargo   Plane
Adjusting the comparison for the impact of the Lunar New Year, which fell in February in 2019, and the leap year in 2020, which meant an additional day of activity, seasonally-adjusted demand was down 9.1% month-on-month in February.

This is subject to the same distortions as the non-seasonally adjusted demand numbers.

Middle East, Latin America and Africa were the only regions to record growth in air freight demand compared to February 2019.

Asia-Pacific airlines saw demand for air cargo contract by 2.2% in February 2020, compared to the year-earlier period. Seasonally-adjusted cargo demand fell by 15.5% compared to January 2020, to levels last seen in early 2014. The drop in demand was largely due to the impact of coronavirus. Capacity decreased 17.7% - the largest fall since early 2013. Cargo capacity in China dropped sharply in February, driven in large part by the collapse of belly-hold capacity.

North American airlines saw demand decrease by 1.8% in February 2020, compared to the same period a year earlier. Capacity increased by 4.1%. Cargo traffic on the Asia-North America trade lanes decreased by 2.4% year-on-year as a result of factory closures in Asia due to COVID-19.

European airlines posted a 4.1% decrease in cargo demand in February 2020 compared to the same period a year earlier. European carriers were among the first to cancel flights to and from Asia, contributing to the drop in demand in February. The Within Europe market decreased by 7.8% year-on-year. This suggests that the region was affected by global supply chain disruptions and early COVID-19 containment measures – notably in Northern Italy, an important manufacturing region. Capacity decreased by 3.8% year-on-year.

Middle Eastern airlines’ cargo demand increased 4.3% in February 2020 compared to the year-ago period. Capacity increased by 6.0%. However, given the Middle East’s position connecting trade between China and the rest of the world, the region’s carriers have significant exposure to the impact of COVID-19 in the period ahead.

Latin American airlines experienced an increase in freight demand in February 2020 of 1.8%. Capacity decreased by 2.6% year-on-year. The region was relatively unaffected by the COVID‑19 outbreak in February. However, disrupted global supply chains and a fragile economic backdrop in some countries in the region continue to create headwinds for air cargo.

African carriers posted the fastest growth of any region for the 12th consecutive month in February 2020, with an increase in demand of 6.2% compared to the same period a year earlier. Capacity grew 3.0% year-on-year. The Africa-Asia and Africa-Middle East trade lanes continue to bring robust growth to the region. ■