Christian Fernsby ▼ | June 22, 2020
Attorney General Maura Healey announced that her office has sued an online travel agency and its CEO for taking money from consumers for travel reservations despite knowing they would be cancelled due to the coronavirus pandemic, and then refusing to pay refunds. 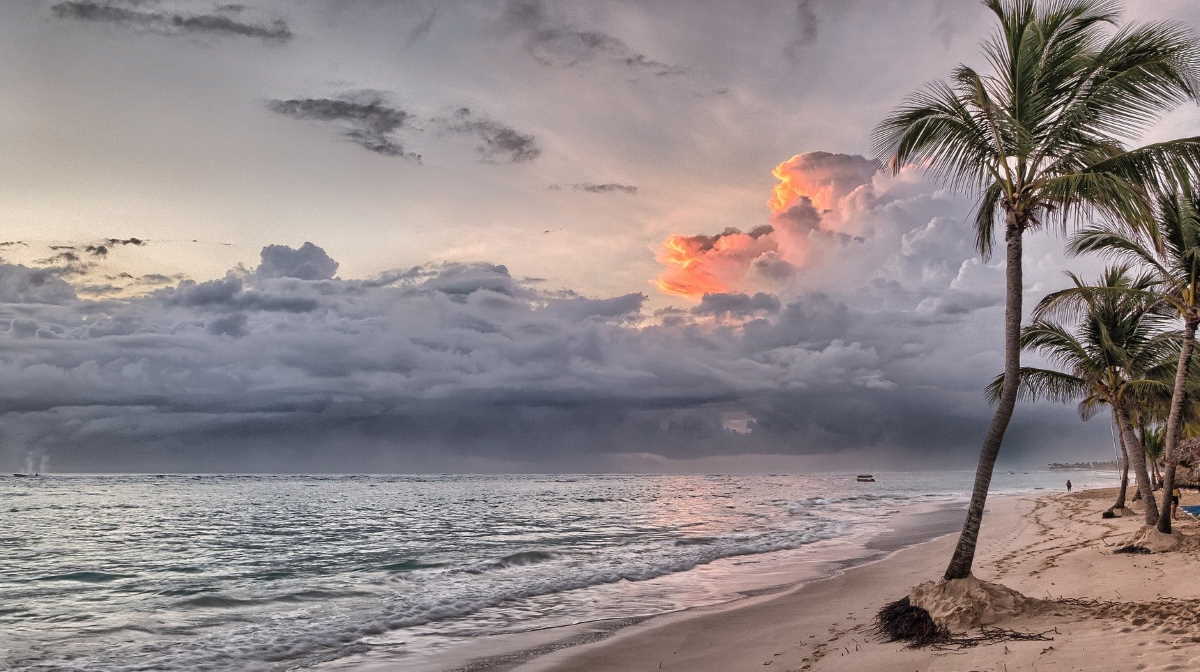 Complaint   BookIt Operating
According to the complaint, filed in Suffolk Superior Court today, the Florida-based BookIt Operating LLC d/b/a BookIt.com (BookIt) and its CEO and director Arthur Paul Finlaw suspended its business in March due to the pandemic but continued to take payments from consumers for planned travel.

The complaint also alleges that BookIt kept consumers’ payments for its own benefit, did not forward those payments to the hotels and resorts that were booked, and now refuses to give any money back to consumers.

The AG’s complaint alleges that when BookIt suspended its business operations, the company also stopped paying hotels and resorts for reservations, including for reservations already in progress, leaving many consumers with no choice but to pay their hotels a second time for their stay.

BookIt also closed all of its call centers so that consumers had no way to contact the company to seek a refund.

The AG’s lawsuit seeks restitution from BookIt for consumers who have been denied refunds and civil penalties against the company for its unfair and deceptive conduct. ■