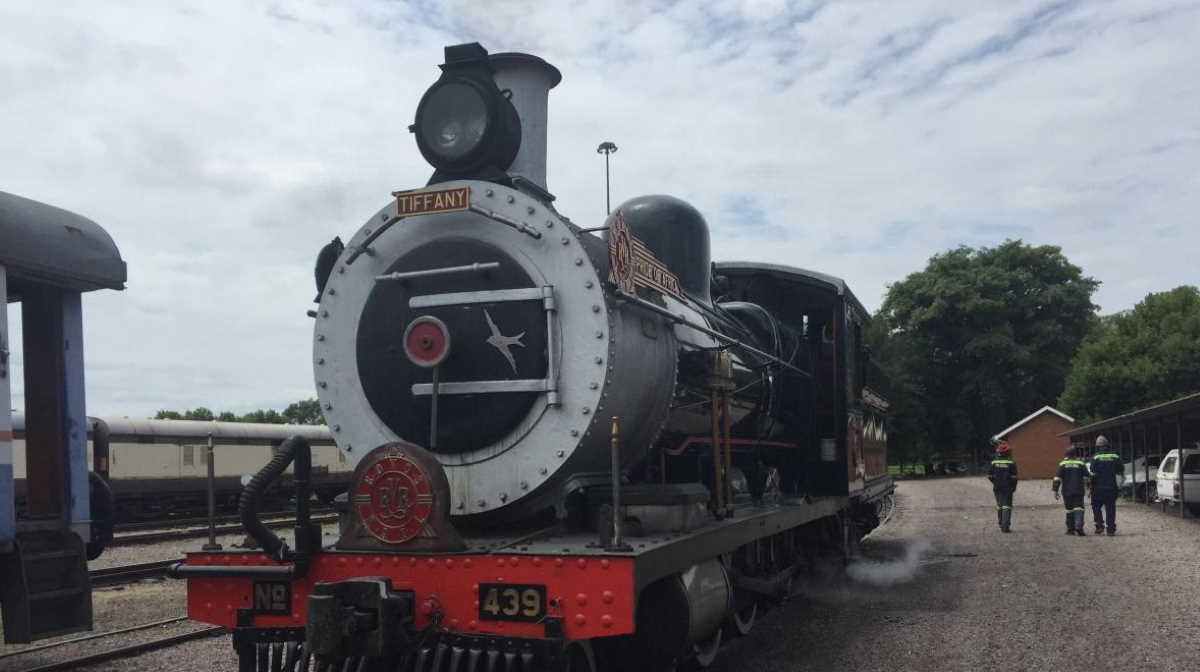 Transport in Africa   Africa train
"One flagship project of Agenda 2063 is a high speed train connecting African capitals," said Amani, adding that the Bujumbura Dar es Salaam line is one of the two train projects.

The continental high speed train project is part of the AU's flagship Program for Infrastructure Development in Africa (PIDA) launched in 2012.

The program aims to support the overall goal of Agenda 2063 designed to boost socio economic transformation on the continent in the coming decades.

The PIDA will focus on smart and integrated corridor approaches, renewable energy, job creation, and digitalization.

"We're happy to announce that we have finalized the masterplan for the high speed trains approved by African ministers last year.

Once fully implemented, these projects will be among the important achievements of the AU," said Amani. ■