Christian Fernsby ▼ | December 3, 2019
Majority of Afghans still believe the country is headed the wrong way, but optimism has increased slightly, according to a poll released Tuesday by the Asia Foundation. 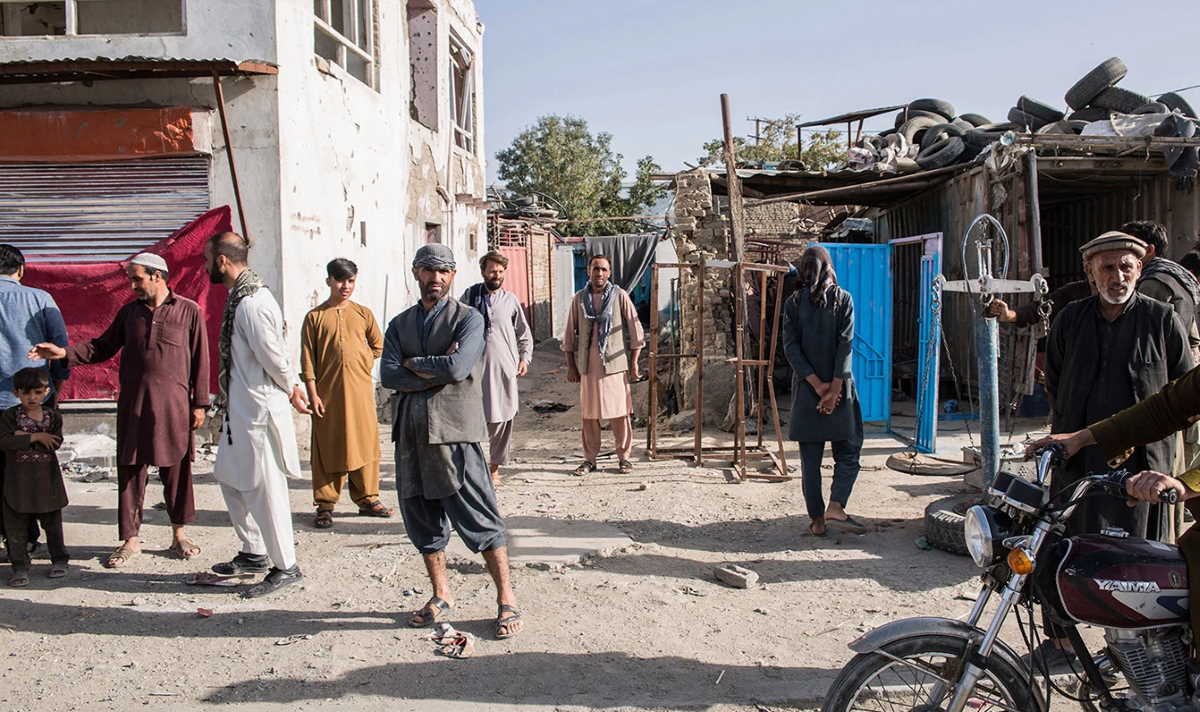 Economy in Asia   Afghanistan street shop
36.1 percent of Afghans surveyed between July and August 2019 said that the country is going in the right direction, up from 32.8 percent in 2018.

In explaining reasons for their optimism, those who say “peace or end of war” has increased notably from 16.4 percent to 26.3 percent this year, according to the poll.

Also, the willingness to leave Afghanistan if given the opportunity has grown to 37.9 percent from 36.8 percent in 2018.

Meanwhile, 81.5 percent of Afghans surveyed this year said corruption is a major problem in their country, consistent with last year.

The survey said 65.1 percent of respondents were satisfied with democracy, a 3.7 percent increase over 2018.

In a statement, the ministry said that a regulation on pension of workers of non-governmental institutions had been prepared in three chapters and 22 Articles and that it took effect following a presidential order.

The regulation requires employers to pay one-month salary for every year their employee has worked. ■

5 million UK pension savers could put their retirement savings at risk to scammers
Government employees in Canada paid 9.7% more than those in private sector
Pensions at risk for 80 million people in Latam, Caribbean

Santa in Texas, sculptures on the beach, smile in the air