Christian Fernsby ▼ | April 29, 2019
The African Development Bank, AfDB, says it has approved a 70 million dollar loan for a road project in Ebonyi State in Nigeria.rn 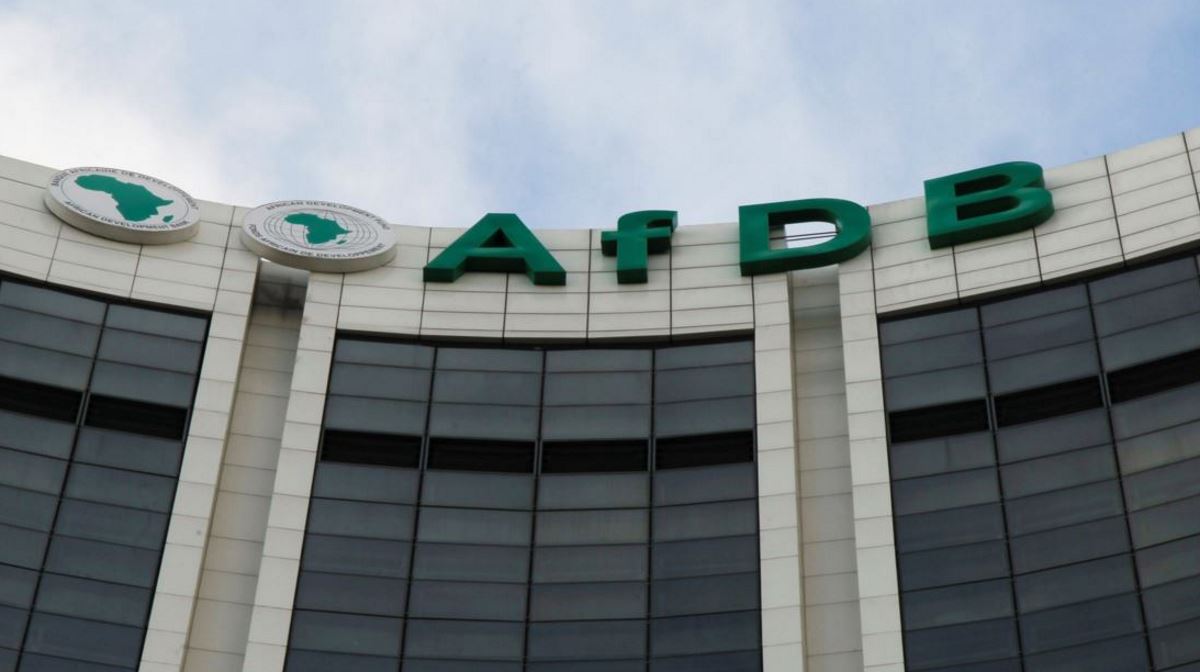 Africa   The bank noted that the project was expected to be completed in five years
The bank said on its website on Friday that it would provide $40 million, while its co-financier, the Africa Growing Together Fund (AGTF), would contribute $30 million for the project.

It also said that the bank group’s funding would cover the rehabilitation and asphalting of a 51 km stretch between Nwezenvi and N’Doko, and part of the corridor between N’Doko and Ezzamgbo spanning 38.91 km.

The bank noted that the project was expected to be completed in five years.

AfDB said the project would aid the agricultural state of Ebonyi’s aspiration to develop special agro-industrial zones dedicated to the processing of subsistence crops.

It said that the project attested to its commitment to improving the quality of life of Africans by improving accessibility and road safety in its member countries. ■

Contribution of agro sector in Nepal GDP to shrink to 26.5 percent