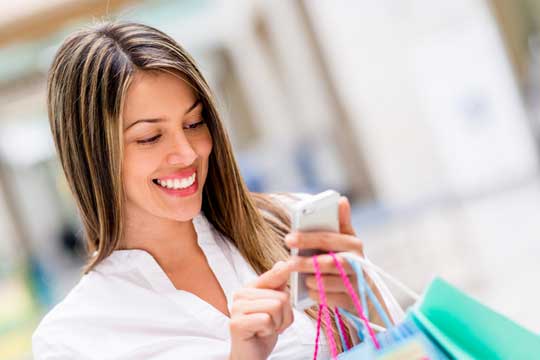 Marketing   China to be the second-largest mobile ad market
Currently, the top five spenders in each advertising category—total paid media, digital and mobile—are the US, China, Japan, Germany and the UK. While the UK lags Japan and Germany in total media spending, its digital ad market outpaces both, with digital and mobile ads representing significantly higher shares of overall advertising than its two predecessors in the overall market. Otherwise, the rankings are consistent across all media markets.

The US remains the dominant advertising market worldwide. Next year, marketers will spend $189.06 billion on ads in the US, an amount that represents 31.9% of the global ad market. That figure is also higher than the aggregated total for China, Japan, Germany and the UK. Through 2018, the US will essentially maintain that share, dipping to only 31.1%, and will continue to account for more in total media ad spending than the rest of the top five combined.

Mobile advertising is the key driver of growth around the world, and advertisers will spend $64.25 billion worldwide on mobile in 2015, an increase of nearly 60% over 2014. That figure will reach $158.55 billion by 2018, when mobile ads will account for 22.3% of all advertising spending worldwide.

eMarketer's latest figures for worldwide mobile ad spending are higher than its previous forecasts, due chiefly to faster-than-expected growth in China’s mobile ad market. According to eMarketer new data, marketers will spend $6.39 billion on mobile ads in China in 2014, up 600.0% from just $913 million last year; this total will increase another 90.0% to $12.14 billion in 2015.

By way of this year’s gain, China will surpass both the UK and Japan to become the second-largest mobile ad market in the world. ■