Christian Fernsby ▼ | May 23, 2019
The Asian Development Bank (ADB) announced that it has signed an agreement to provide 750 million U.S. dollars equivalent in Indian rupees in long-term financing to fund a railway track electrification project in India. 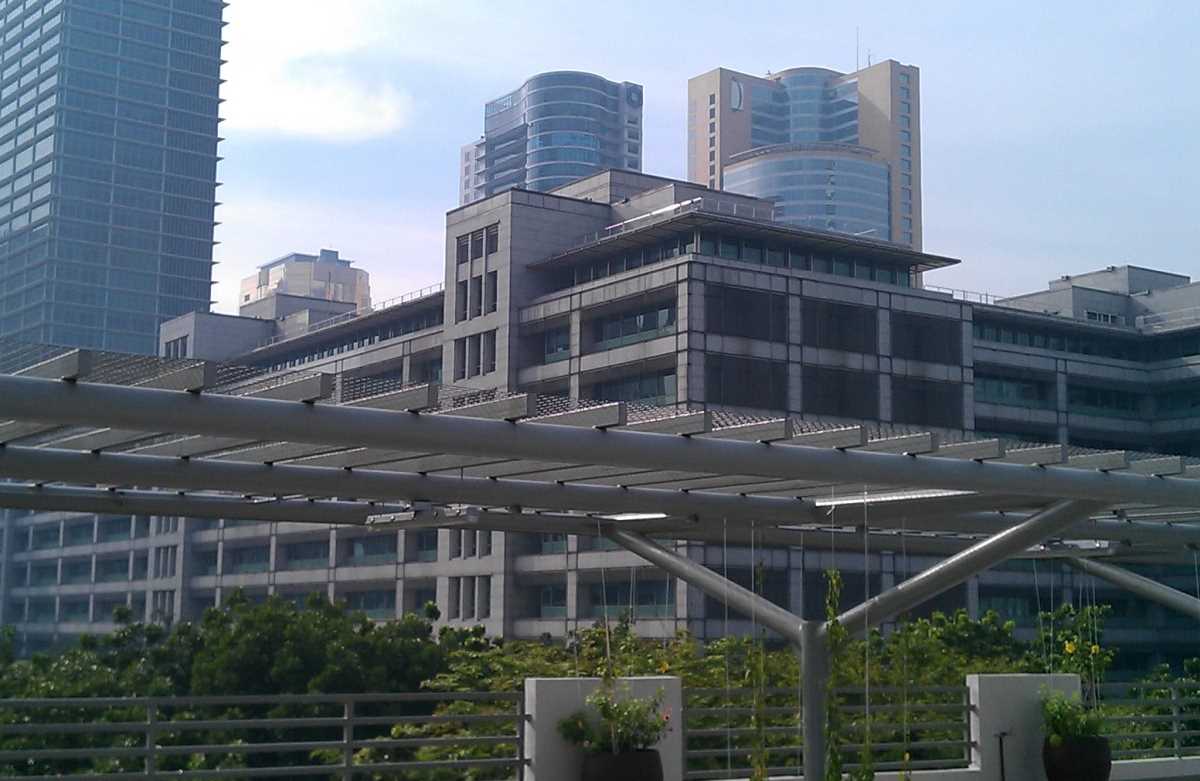 Asia   Asian Development Bank
The financing to Indian Railway Finance Corporation (IRFC) will be used to fund the Railways Track Electrification Project, as part of a broad modernization program that will help India's railway sector transition to electric power and away from dependence on fossil fuels, the Manila-based bank said.

ADB said the financing is the largest single non-sovereign loan ever committed by the bank.

IRFC, an entity owned by the Indian government, will use the proceeds from the loan to install electric traction equipment along approximately 3,378 km of existing railway lines, which will enable the migration of passenger and freight traffic from diesel to electric traction, ADB said.

It added the electrification assets will be leased to Indian Railways, the country's national railway system, under a long-term lease agreement.

IRFC was set up in 1986 as the financing arm of Indian Railways for mobilizing funds from domestic and international capital markets. It is fully owned by the government and is registered as a non-banking finance company. ■

ADB to fund millions of energy-efficient lights, pumps in India
How much do you need for decent living in Luxembourg?
AIIB, ADB sign MOU to strengthen sustainable growth