Christian Fernsby ▼ | October 3, 2019
The UK construction sector remained firmly stuck in a downturn at the end of the third quarter. 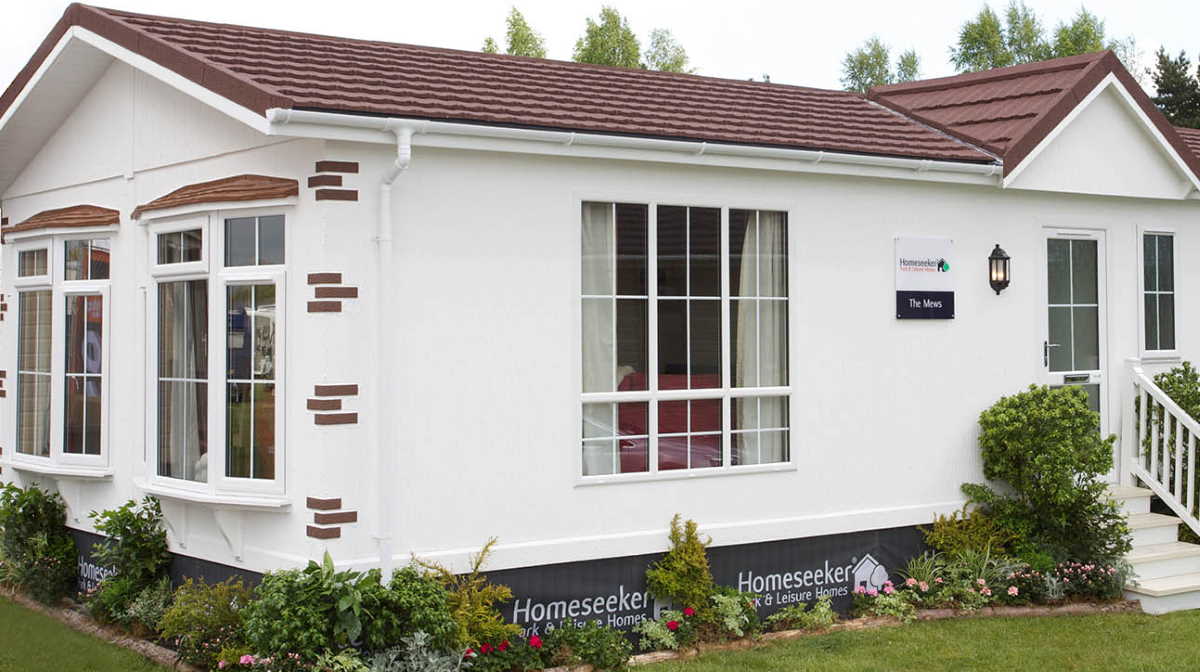 Britain   UK home for sale
Building activity fell at the second-fastest rate since April 2009, only narrowly outpaced by June's decline.

A historically steep drop in new orders was also registered, while firms trimmed employment at the fastest rate since the end of 2010 due to unfavourable demand, client hesitancy and low confidence.

Although there was a marginal pick-up in optimism, the level signalled by survey data was still historically weak.

The headline seasonally adjusted IHS Markit/CIPS UK Construction Total Activity Index posted 43.3 in September, down from 45.0 recorded in August and thereby signalling a more severe downturn in building activity across the UK.

Moreover, the deterioration was the second-strongest since April 2009 and broad-based across all three broad categories of construction work.

As has been the case since March, commercial activity was the worst-performing segment.

Here, the contraction gathered pace and was marked overall.

Meanwhile, civil engineering activity dropped at a similarly sharp rate that was the fastest in close to a decade.

Having fallen at the steepest rate since March 2009 last month, there was little sign of any recovery in September as new work inflows dropped at similarly substantial pace.

Panellists attributed the marked slowdown to Brexit uncertainty and the resulting hesitancy caused among clients, as well as a general underlying weakness in demand.

The strong dip in sales coincided with a further tapering of purchasing activity by UK construction companies in September.

Buying levels declined at the joint-fastest rate since January 2010 due to lower operational requirements and increased efforts to contain costs.

Nevertheless, input prices continued to rise at a strong rate during September.

The rise in costs was partly linked to greater fuel expenses and higher supplier charges for certain raw materials.

However, the rate of inflation eased to a threeand-a-half-year low in line with deteriorated input demand.

Still, panellists reported bottlenecks and material shortages at suppliers, both of which contributed to further delivery delays.

Looking ahead, UK construction firms were mildly optimistic that output volumes would pick up over the coming 12 months, although the level of business confidence was weak by historical standards.

Competitive pressures, Brexit uncertainty and concerns towards the economy led to a subdued year-ahead outlook.

In line with weak optimism, further cost-cutting efforts were apparent as employment was reduced in the UK construction sector during the latest survey period.

The fall in staffing levels was the sixth in as many months and the strongest since the end of 2010. ■

Life's building blocks may have formed in interstellar clouds