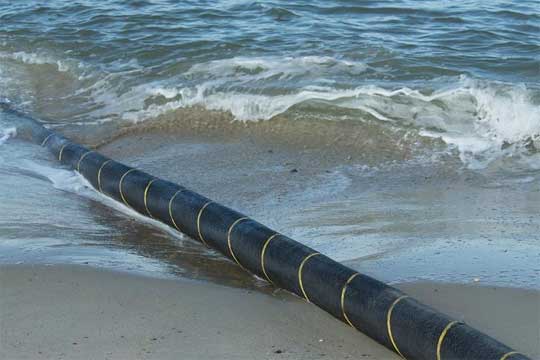 Two landlocked countries, Mali and Niger, are connected via a terrestrial extension.

Since the first phase was launched in December 2012, seven of the connected countries – Gambia, Guinea, Equatorial Guinea, Liberia, Mauritania, São Tomé and Príncipe, and Sierra Leone – have had a direct connection to a submarine cable for the first time, enabling them to access the international broadband network in an optimal manner.

ACE relies on what is currently the most advanced technology used for submarine cables: wavelength division multiplexing (WDM). With WDM, cable capacity can be increased without additional submarine work. Overall capacity will be boosted to 12.8 Tbps using 100-Gbps technology, which supports high-capacity networks.

The cable’s construction amounts to a total investment of around $700 million for the consortium, with around $250 million financed by the Orange Group and its subsidiaries.

This major investment furthers two of Orange’s strategic objectives: to provide widespread access to the internet in the more than twenty African countries where the Group is present and to continue to improve the quality of its network service. ■

Salmonella strikes again: Five recalls across the nation in one week