Christian Fernsby ▼ | January 10, 2020
97 percent of chief financial officers (CFOs) in North America's big companies say some form of U.S. economic downturn could come by the end of 2020, according to a new survey. 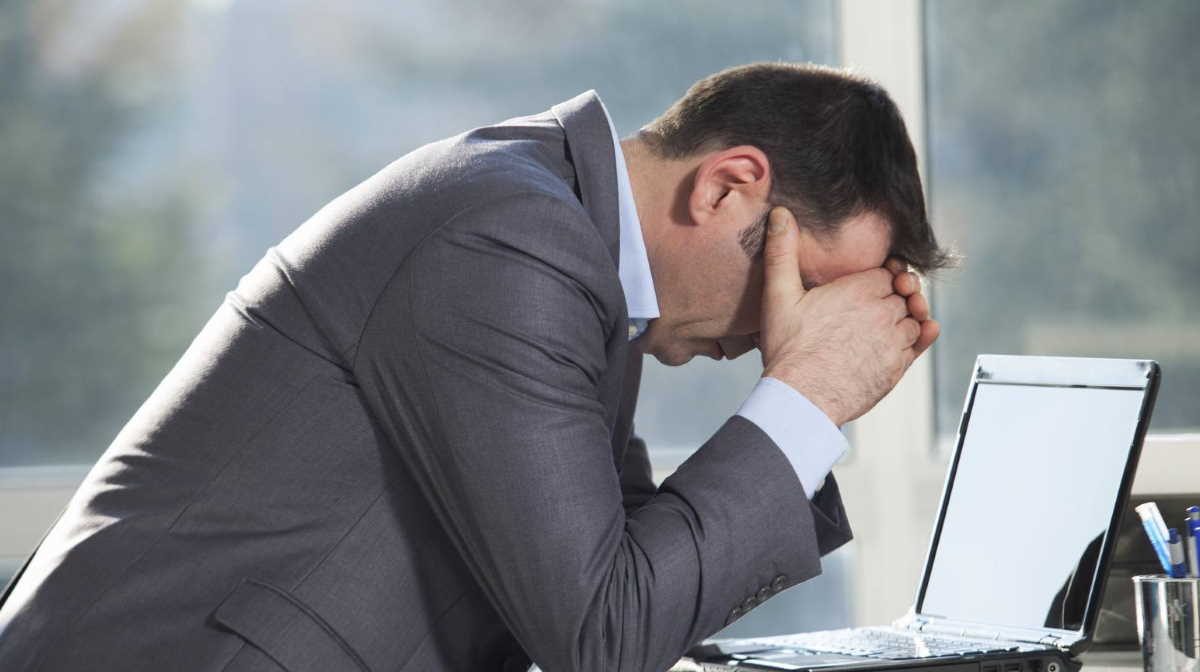 Doing business   Worried businessman
Overall, 12 percent of CFOs say they believe a downturn has already commenced, and 14 percent say they already see signs of a downturn in their company's operations, the Deloitte CFO Signals survey for the fourth quarter of 2019 showed.

Eighty-two percent of CFOs say they have taken at least one defensive action in response to or in anticipation of a downturn, well above the 54 percent who cited defensive actions in the first quarter of 2019.

Only 3 percent of CFOs neither expected nor saw signs of a slowdown or a recession, according to the survey.

The survey also showed that CFOs have expressed growing concern about the economic impact of trade tensions, political turmoil and slowing consumer demand.

The survey was conducted on Nov. 11-22, seeking responses from 147 CFOs of large companies in North America that predominantly have more than 3 billion U.S. dollars in annual revenue.

The World Bank on Wednesday projected that U.S. economic growth will slow to 1.8 percent in 2020 from an estimated 2.3 percent in 2019, reflecting the negative impact of earlier tariff increases and elevated policy uncertainty. ■

Romania authorized takeover of Lipomin and Carpatina by Prodal 94 SRL