6% of international graduates set up company in the Netherlands

Staff Writer | July 4, 2018
Within seven years after graduating from a Dutch university, around one in sixteen international alumni have set up their own business in the Netherlands. 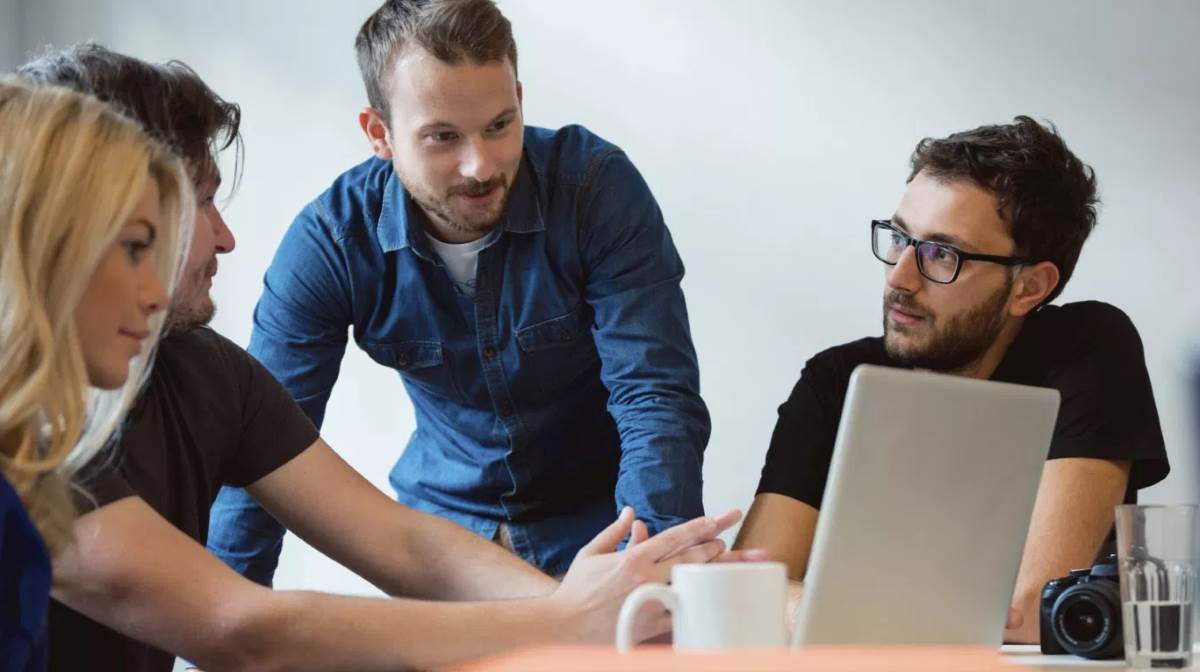 Europe   The majority of international alumni come from Germany or China
This is one of the findings in the latest edition of the ‘Internationalisation Monitor’ published by Statistics Netherlands (CBS). In the 2009/’10 academic year, 5.5 thousand international students who were registered in the Key Register of Persons (BRP) graduated from Dutch universities.

In 2014, four years after graduation, 35 percent of this group were still in the Netherlands and 24 percent were employed here.

By 2017 and within seven years from graduating, 6 percent had founded a company.

Of the alumni who graduated in the same academic year and who were not international students (mostly staying on in the Netherlands), 18 percent had set up a business.

The majority of international alumni from Dutch universities come from either Germany or China.

Of the German graduates registered in the BRP, nearly 26 percent were still registered after four years, with over 18 percent employed here.

By 2017 and within seven years from graduating, 4 percent had founded a company.

These shares are lower than the average for alumni from around the EU (with 31 percent still registered in the BRP, 22 percent employed here and 6 percent owning a company).

As for the alumni from China, the share still registered after more than four years is similar to that of other non-EU graduates, while more than an average share are employed in the Netherlands but their likelihood of founding a company is lower than average. The German alumni (107 startups among those graduating in 2007/’08, 2008/’09 and 2009/’10) and the Chinese alumni (71 startups) are most likely to set up companies in the Netherlands within seven years following graduation; the next largest groups are Americans (42 startups) , Italians (36), Surinamese and Belgians (both 34 startups).

In percentage terms, the Germans and the Chinese do show the lowest business birth rates among the nationality top ten.

This is partly due to the fact that relatively many Germans leave the Netherlands upon graduating here. The number of startups is relatively high among international university graduates in health care (14 percent of the 542 graduates over the three academic years), language and culture (13 percent of 1,497 graduates) and education (11 percent of 74 graduates).

International graduates in agriculture and natural environment were relatively least likely to set up a business (2 percent of the 1,159 graduates).

The share was 15 percent among non-international alumni from Nijmegen.

International alumni who graduated anywhere in the Randstad conurbation (with the university cities of Amsterdam, Delft, Rotterdam, Utrecht and Leiden) showed an above-average number of startups as well. The differences between universities are to a large extent explained by the rate at which these graduates leave the Netherlands.

Four years after graduation, international alumni from Maastricht and Wageningen stayed in the Netherlands least often: 23 and 24 percent respectively.

The lowest departure rates are seen in Eindhoven, Nijmegen, Leiden and Delft.

After over four years, those international alumni who are most likely to stay for work are graduates from Eindhoven (43 percent), Delft (30 percent), Nijmegen and Utrecht (both 28 percent). ■

Manufacturing PMI drops to 16-month low in June in France