370 km of pipes completed on Serbian stretch of TurkStream

Christian Fernsby ▼ | December 3, 2019
A total of 370 km of pipes has so far been welded on the 403 km long Serbian stretch of the TurkStream gas pipeline, which will be completed by the end of the year, as planned, a Russian welder said. 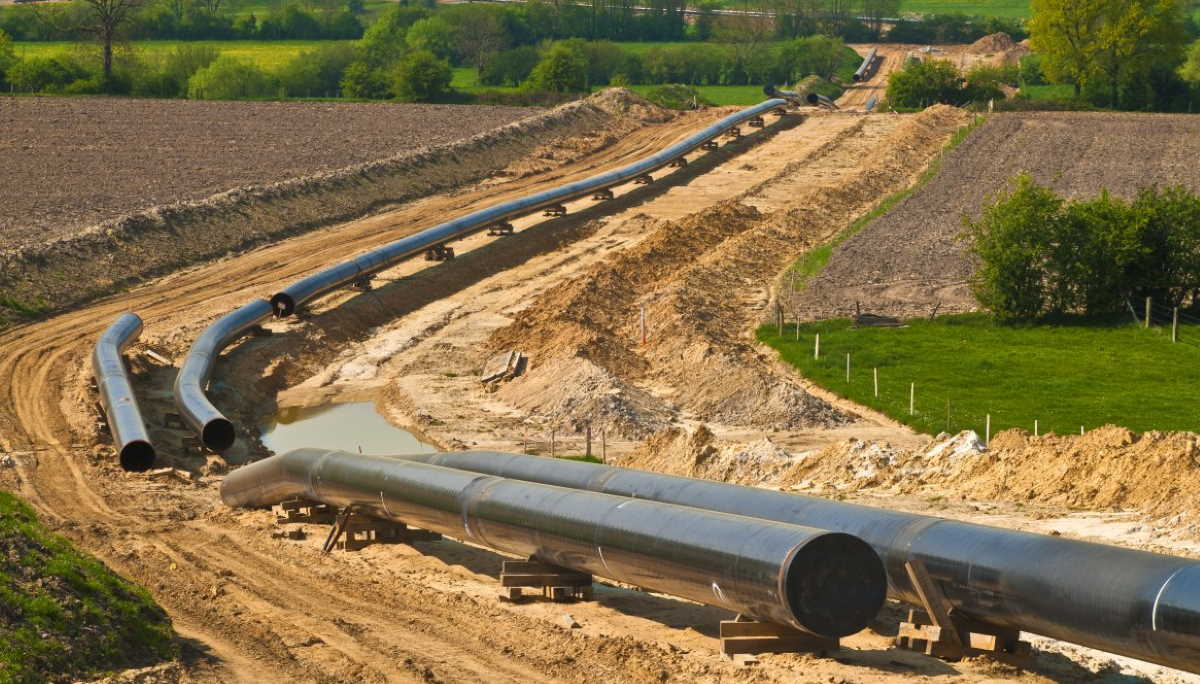 Energy in Serbia   Serbian stretch of TurkStream
Speaking to reporters in Jagodina, central Serbia, Dmitry Yakushev an employee of the Russian-Serbian company Gastrans who is working on the construction of the pipeline in the Pomoravlje region said 1.5 km to 4 km of pipes was completed every day. Each of the 81 cm diametre pipes weighs 9 t and every welding joint is tested and covered with a special coating before the pipes are laid.

Yakushev said the soggy terrain, mud and the cold "kosava" wind were making the works more difficult both for welders and the machinery but that the plan would be accomplished.

The 1,100 km TurkStream pipeline is aimed at supplying Russian gas to Turkey and southern and southeastern European countries.

Over 50,000 t of pipes will be used on the Serbian stretch of the pipeline. ■

Prepare to import/export goods from the EU to Great Britain from 1 January 2021
Major auto expo in China sees transaction of $1.47 billion
U.S. oil rig count rises for first week since March
Coronavirus pandemic unemployment payment will be extended until April 2021 in Ireland