$3.40 trillion to be invested in renewable energy

Christian Fernsby ▼ | September 1, 2020
Frost and Sullivan's recent analysis, Growth Opportunities from Decarbonization in the Global Power Market, 2019-2030, reveals that the 2020s will be crucial for all the participants in the power industry as the transition toward renewable energy is expected to increase, while coal takes a downturn in most developed markets. 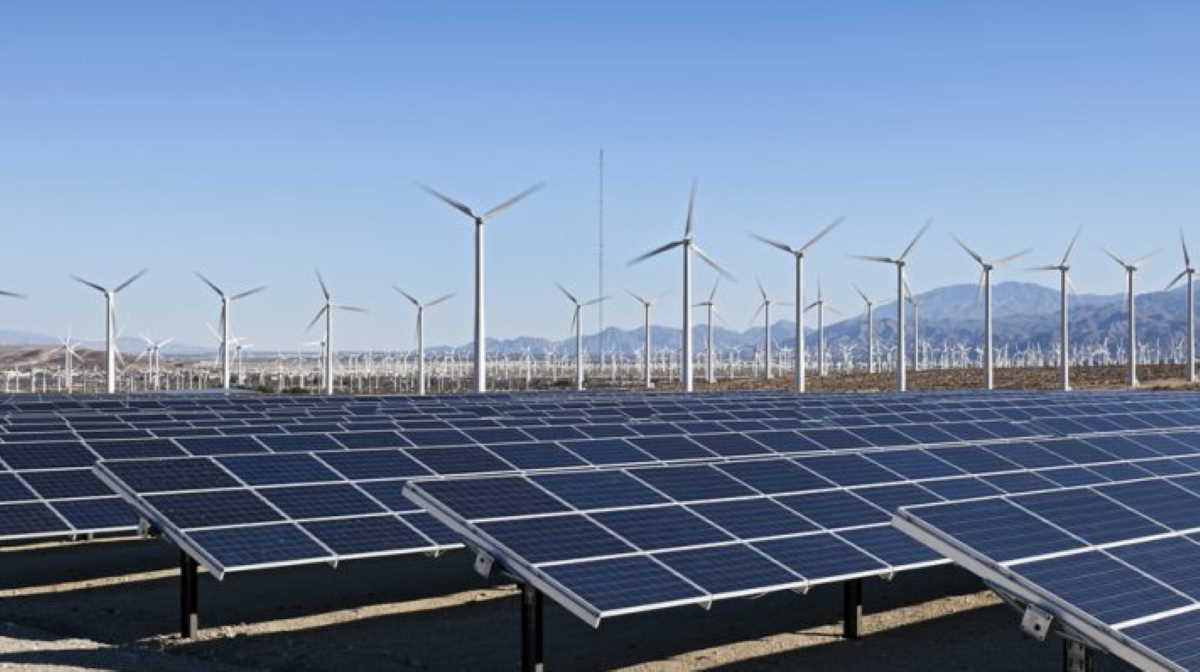 An estimated $3.40 trillion will be invested in renewable energy during the next decade, including $2.72 trillion in wind and solar. By 2030, 54.1% of installed capacity will be renewable (including hydropower), and 37.9% will be a combination of solar and wind.

In this regard, digital solutions will enable conventional thermal power plants to increase operational efficiency and asset utilization to meet the present and future needs of a smart power grid. Growth opportunities for market participants will vary considerably, depending on the region:

North America: High energy costs drive strong market growth for energy service and performance contracting, which will more than double its size during the decade to be worth $19.14 billion in 2030.

Latin America: Population and GDP growth, coupled with increasing electrification and industrialization, are forecast to drive electricity demand by 3.15% per annum to 2030.

India: Renewable energy will account for 72.04% of capacity additions in India during the next decade. Competitive solar PV and wind project costs will be key to future investment.

China: Adoption of energy storage will accelerate rapidly in China. The country accounts for 62% of global battery storage production capacity and is investing to boost capacity further. This will benefit the energy storage sector, as it should enable battery prices to decline.

Middle East: Bolstered by Saudi Arabia's shift in energy policy, the solar power market in the Middle East will witness a surge in activity levels in the 2020s. Saudi Arabia, the UAE, Qatar, and Iran are expected to be major markets for solar PV. ■