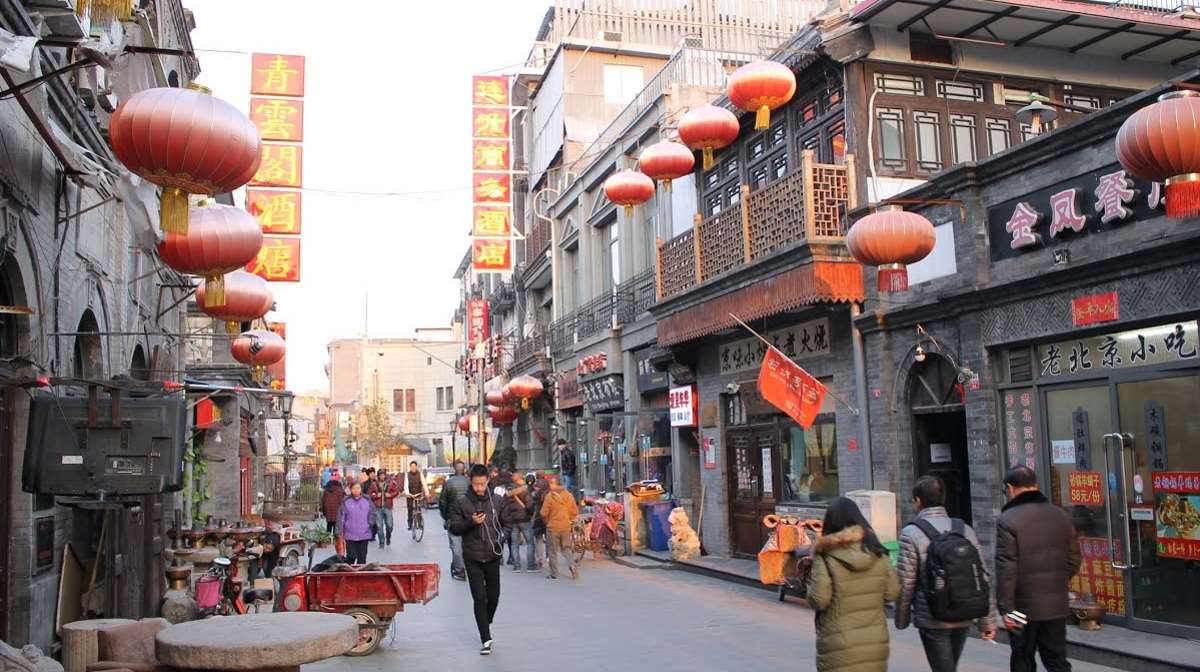 Asia   Last year saw 780 companies moved out of Beijing
Although many businesses moved elsewhere amid Beijing's efforts to move non-capital functions out of the Chinese capital, the number of registered companies rose by 6.5 percent to 1.65 million by the end of 2018, figures released by the Beijing municipal administration for market regulation showed.

The total registered capital of companies reached 38.38 trillion yuan (5.7 trillion U.S. dollars), up 9.7 percent than the amount in 2017, according to the figures issued Friday.

Some 180,000 businesses registered last year, or 790 new companies emerging every day on average.

Five years ago, China initiated a strategy to integrate the development of Beijing, Tianjin and Hebei to create a model with a better economic structure, cleaner environment, and improved public services. A prominent task is to move the non-capital functions out of Beijing to treat "urban ills" in the Chinese capital, such as traffic jams and pollution.

Last year saw 780 companies moved out of Beijing, with a quarter of them to the neighboring Tianjin Municipality and Hebei Province, according to figures.

Wholesale and retail, scientific research and technological services, and leasing and business service sectors accounted for 84 percent of the moved companies. ■