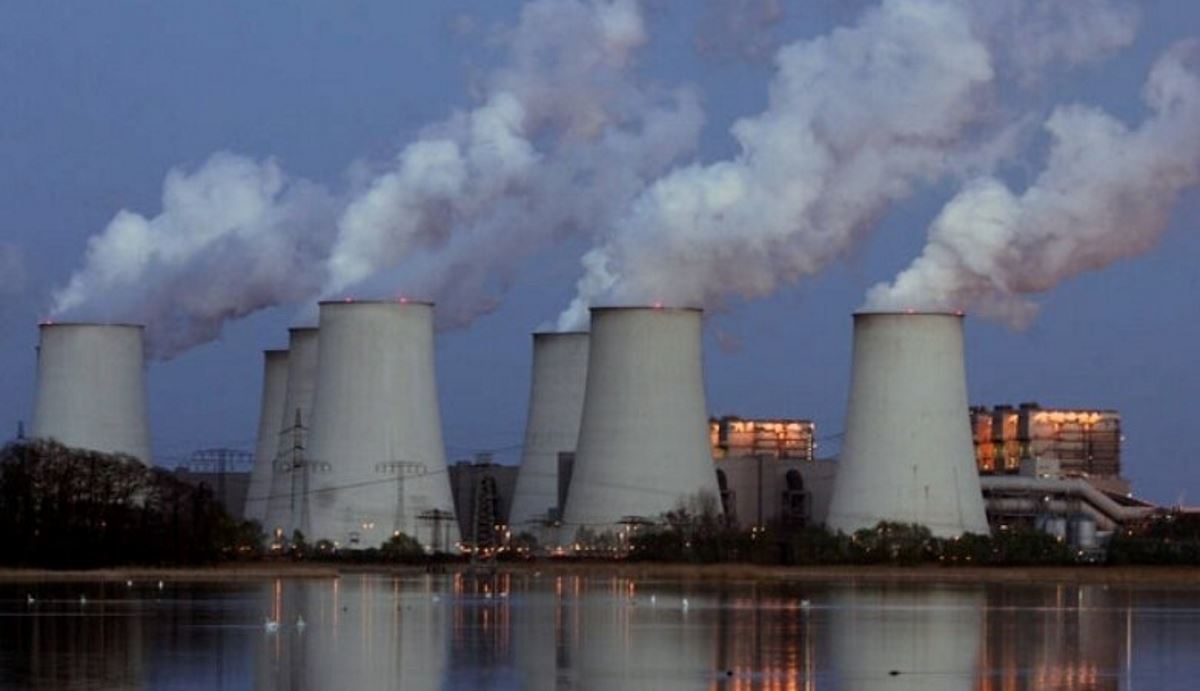 The official noted that the capacity of Iran's thermal power plants grew by 615 megawatts (MW) in the past Iranian calendar year (ended on March 20, 2019) without constructing new plants.

“This increase has been achieved by cooling the air entering the plant's equipment and increasing their efficiency,” he added.

According to the official, the country’s nominal electricity generation capacity has reached 81,000 megawatts (81 gigawatts).

Pishahang noted that of the total capacity, 68 GW is produced by the thermal and combined cycle power plants, the share of hydroelectric power plants is 12 GW while nuclear plants generate 1 GW of the country’s total electricity, and the share of dispersed generation units is 3 GW.

The Energy Ministry plans to inaugurate 22 new units with a total capacity of 3,933 MW in the current fiscal year along with upgrading and increasing the efficiency of existing power plants to add another 461 MW of new capacity. ■

UK Audit Bureau of Circulations: Newspaper sales figures can be kept private
Gas transit from Russia to Europe via Poland stopped
Korea: Over 80 percent of auto plants back in operation
Iran, Turkey to cooperate in making turbine blades