Christian Fernsby ▼ | July 10, 2019
"Any organisation using software that can recognise a face amongst a crowd then scan large databases of people to check for a match in a matter of seconds, is processing personal data, writes Elizabeth Denham, UK Information Commissioner. 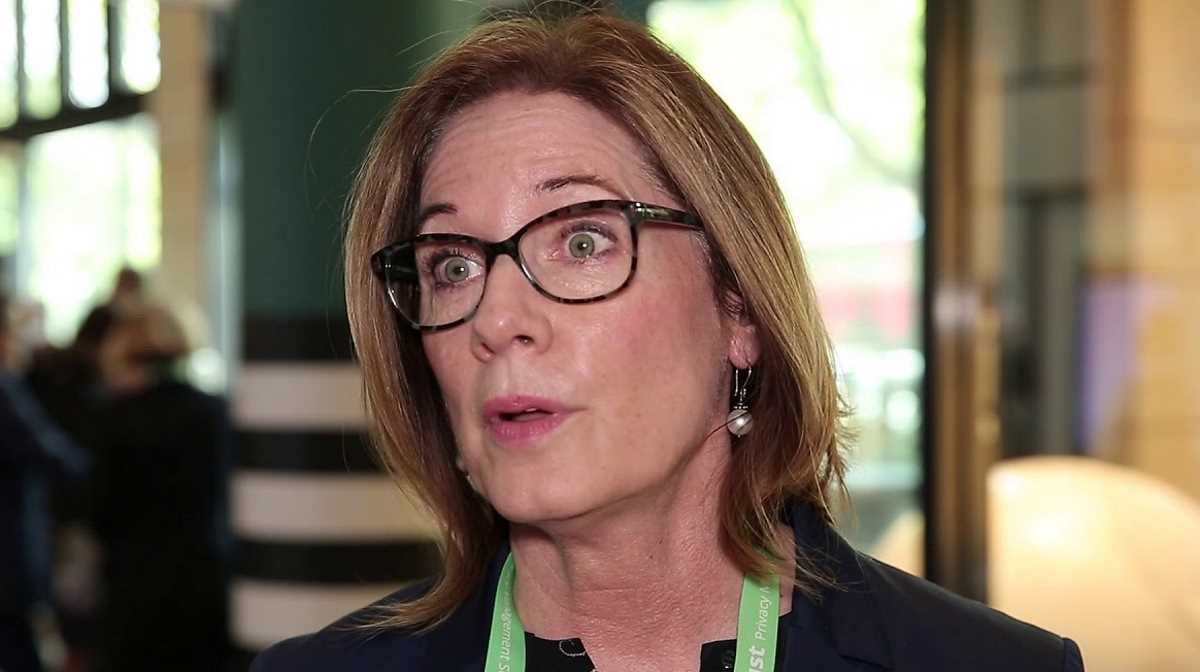 Britain   Elizabeth Denham, UK Information Commissioner
"For the past year, South Wales Police and the Met Police have been trialling live facial recognition (LFR) technology that uses this software, in public spaces, to identify individuals at risk or those linked to a range of criminal activity from violent crime to less serious offences.

"We understand the purpose is to catch criminals. But these trials also represent the widespread processing of biometric data of thousands of people as they go about their daily lives. And that is a potential threat to privacy that should concern us all.

"LFR is a high priority area for the ICO. My office has been conducting an investigation, monitoring the trials carried out by the police. The relevant forces piloting this technology have cooperated with our investigation and the ICO has learned a lot from our deep dive in examining how it works in practice. Legitimate aims have been identified for the use of LFR. But there remain significant privacy and data protection issues that must be addressed, and I remain deeply concerned about the rollout of this technology.

"I believe that there needs to be demonstrable evidence that the technology is necessary, proportionate and effective considering the invasiveness of LFR.

"There is also public concern about LFR; it represents a step change from the CCTV of old. There is also more for police forces to do to demonstrate their compliance with data protection law, including in how watch lists are compiled and what images are used. And facial recognition systems are yet to fully resolve their potential for inherent technological bias; a bias which can see more false positive matches from certain ethnic groups.

"A key concern, currently being looked at in the courts, relates to the need for a detailed framework for safeguards prior to making decisions to implement LFR systems and governing its use at all stages.

"So when a member of the public, supported by civil rights group Liberty challenged the lawfulness of South Wales Police’s use of LFR via the courts in May, it was crucial for me, as the regulator, to intervene to advise the court about the data protection issues in play.

"The case R (Bridges) v Chief Constable of South Wales Police (SWP) involves a member of the public who has concerns that his image may have been captured on LFR from a police van while he was out shopping in Cardiff city centre. He has brought the case, to ask the courts to decide whether the use of facial recognition in this way by SWP is lawful.

"The resulting judgment will form an important part of our investigation and we will need to consider it before we publish our findings.

"Whilst the judgment will be important, any force deploying LFR needs to consider a wide range of issues. Our guidance for police forces considering LFR is:

"Carry out a data protection impact assessment and update this for each deployment because of the sensitive nature of the processing involved in LFR, the volume of people affected, and the intrusion that can arise. Law enforcement organisations are advised to submit data protection impact assessments to the ICO for consideration, with a view to early discussions about mitigating risk.

"Produce a bespoke ‘appropriate policy document’ to cover the deployments it should set out why, where, when and how the technology is being used.

"Ensure the algorithms within the software do not treat the race or sex of individuals unfairly." ■

Greece submits proposals on lifting of EU travel bans
Airlines decry lack of clarity Commission on use of travel vouchers
Islamabad opens Pakistan-Afghanistan border
India steps back from foreign companies, will build its own combat aircraft