Christian Fernsby ▼ | May 28, 2020
An anonymous call was received last night informing that a bomb had been planted at Armenia's Zvartnots International Airport. 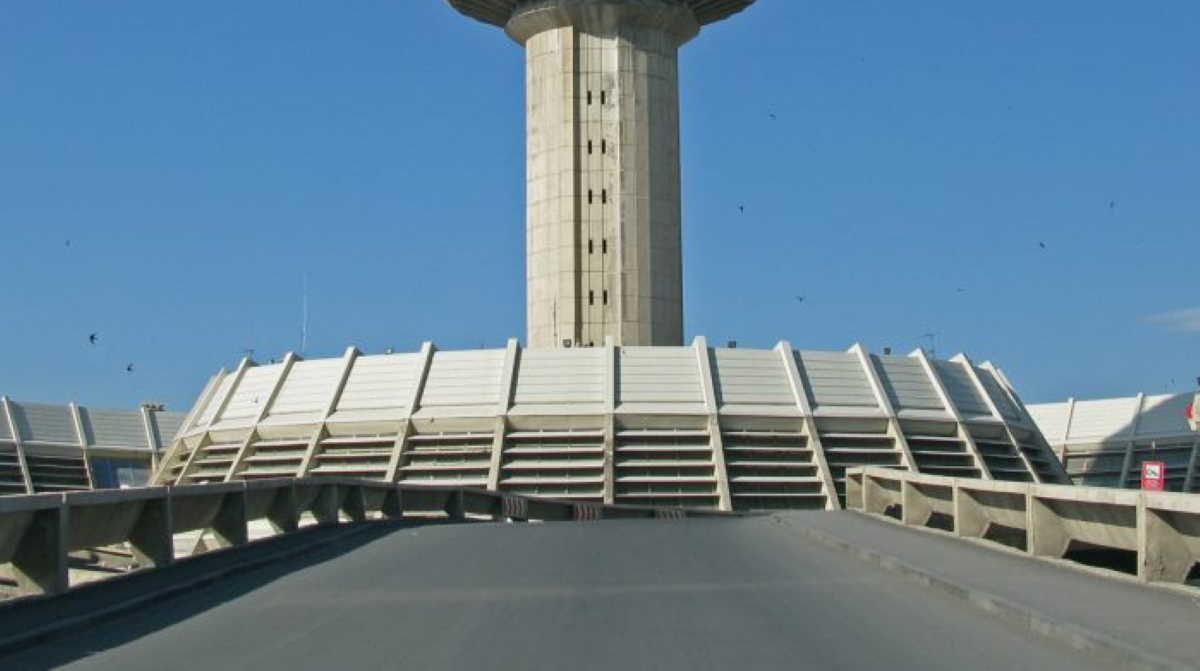 Armenia   Zvartnots airport
A large number of rescuers, police and National Security Service officers, paramedics, as well as sappers and cynologists have arrived at the scene.

Traffic police officers were on high alert on the spot, shamshyan.com reported. The rescuers, together with the police officers, evacuated four employees of the airport. But no bomb was found during the search. ■

France bans use of hydroxychloroquine to cure coronavirus