Christian Fernsby ▼ | November 13, 2019
Authorities in Zimbabwe have decided to enforce a mass migration of wildlife from a park in the country’s south where animals face starvation over a drought induced by climate change, local media reported. 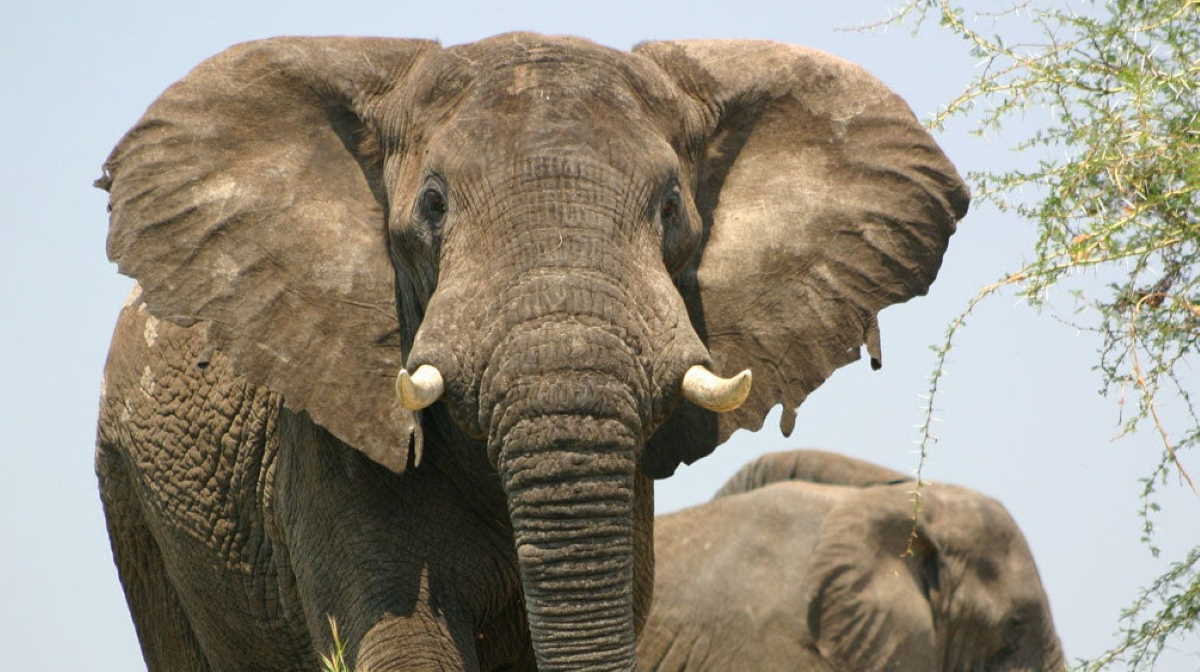 African nature   Zimbabwe elephants
The move comes as the Zimbabwe Parks and Wildlife Management Authority (Zimparks) announced that at least 200 elephants have already starved to death at two other parks due to a lack of food and water in addition to dozens of buffalo and antelope, according to a report on the Zimbabwe Mail news website.

The planned mass migration will coincide with the start of summer rains, which are forecast to begin falling this week, the report said.

The country is home to around 80,000 elephants, but their overall numbers have fallen sharply in recent years, mainly because of illegal hunting, poaching and drought, according to the report.

Zimbabwe, South Africa, Botswana and Namibia unsuccessfully lobbied the Convention on International Trade in Endangered Species in August for controlled sales of their ivory stocks.

Zimbabwe and other southern African countries with large elephant populations want to allow more legal sales of ivory to fund conservation as well as community development. But 32 other African nations believe that all trade in elephants must end. ■

Weakest expectations for activity growth since October 2015 in France