Christian Fernsby ▼ | August 15, 2019
The Ukrainian government will put an end to illegal amber mining in three provinces: Volyn, Rivne and Zhytomyr, President Volodymyr Zelensky said in a press statement after traveling to Zhytomyr. 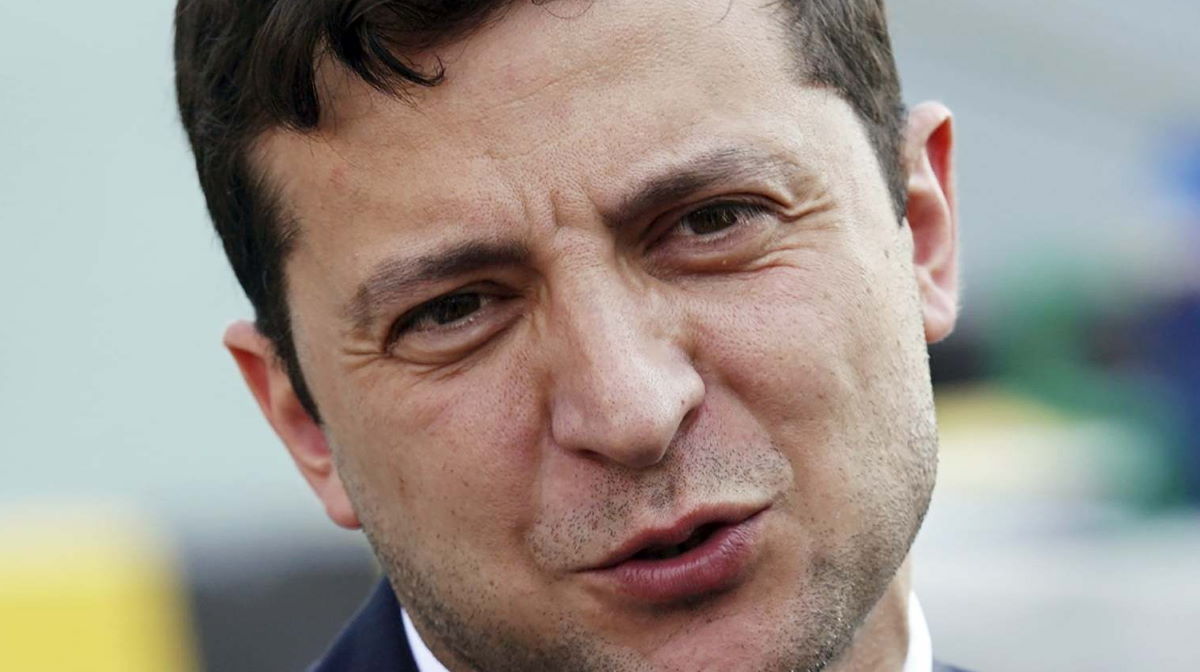 Asia   Volodymyr Zelensky
“We understand that people are chasing after amber, it’s a real war of the crime bosses, who have used the police, the SBU, the prosecution office and the government as cover,” the president remarked.

Zelensky said that experts estimate that around $500 million worth of amber is sold on the black market in Ukraine every year, resulting in a loss of tens of billions of hryvnia for the government.

The Ukrainian leader emphasized that the names of the crime bosses involved in this “business” are known. However, the fines for prospectors are relatively small according to law enforcement statistics.

The president demanded the resignation of the regional chiefs of police and SBU offices due to their possible complicity in illegal amber mining.

Zelensky promised that everyone involved in such illegal mining in Ukraine would be punished, and that no “schemes” would help the guilty parties to avoid accountability.

“We have seen from a helicopter what is happening here with deforestation and with amber. We know all the names of the people behind this plundering of state resources. We will definitely deal with this issue. I don’t think these people will get far from our country,” the president’s press service cites him as saying.

Volodymyr Zelensky emphasized that illegal amber mining has resulted in a massive ecological disaster, with thousands of hectares of land turned into wasteland.

The president demanded the dismissal of the chiefs of police in nine regions of Rivne, Zhytomyr and Volyn, and also called for the resignation of Andriy Kurinskiy, head of the Zhytomyr provincial forestry and hunting administration.

Zelensky observed that Kurinskiy has already held the position for five years. “Five years of looting. If you don’t need the government, can you go look for another job? Can you resign on your own?” the Ukrainian president asked.

In July 2015, former Ukrainian President Petro Poroshenko said that 90% of amber mining in Ukraine was done illegally and with the protection of law enforcement agencies.

“Not one site operates without police, prosecution office, or SBU protection, and without protection on the regional administration level. The coordination is excellent. The police are the leaders. I do not intend to make peace with this,” Poroshenko said in 2015.

In November 2014, the Mirror Weekly reported that uncontrolled amber mining was costing Ukraine roughly $320,000 every day.

In September 2015, Delo.ua reported that there was a joint operation between 525 police officers, National Guard officers, foresters, emergency services officers, SBU officers, ecologists and around 250 members of public organizations to prevent illegal amber mining in the Volyn province. ■

Boris Johnson: EU not compromising at all on Brexit