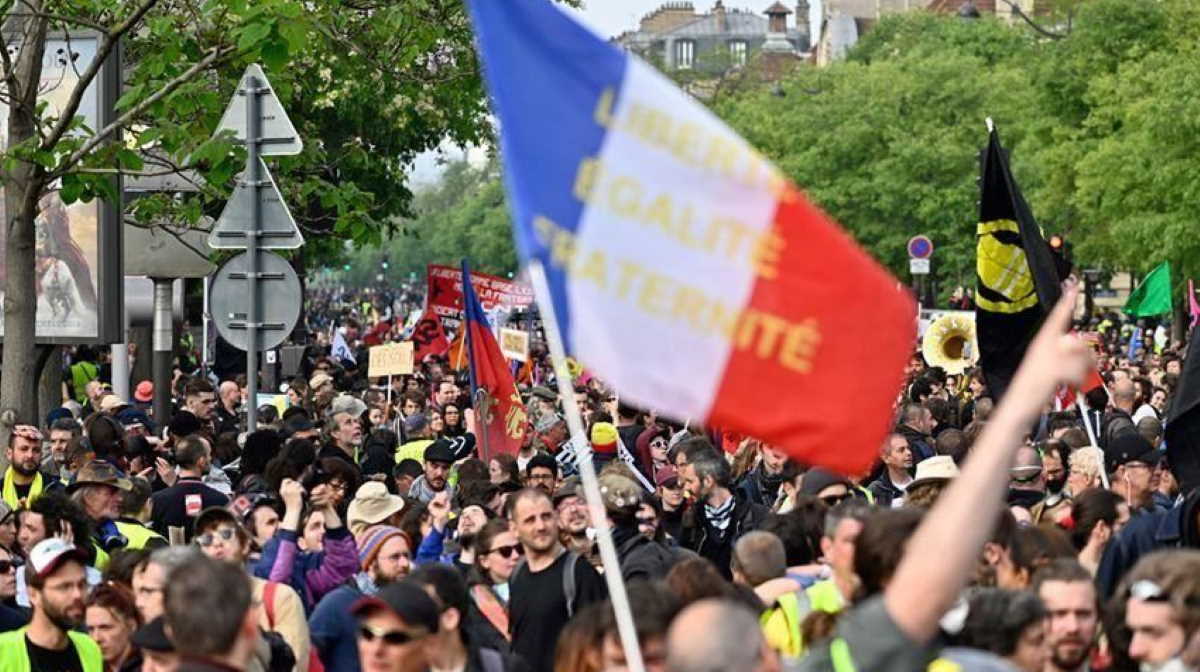 France   Yellow Vest protesters
Protesters seeking to enter a mall and train station in southern Montpellier were obstructed by police using tear gas. A total of 12 protestors were detained and four, including three policemen, were wounded.

In Toulouse, tension was high between security forces and protestors, which lead to the former’s use of tear gas on the latter.

Protests were also reported in various other cities.

The protests have left 11 dead, more than 4,245 injured and over 12,000 people arrested by security forces.

After the Notre Dame Cathedral, a symbol of Paris, suffered significant damage due to fire in April, police banned protests around the cathedral. ■