Staff Writer | November 8, 2017
Since Donald Trump upset Hillary Clinton in the 2016 presidential election a year ago, some key indicators are better while others are worse. 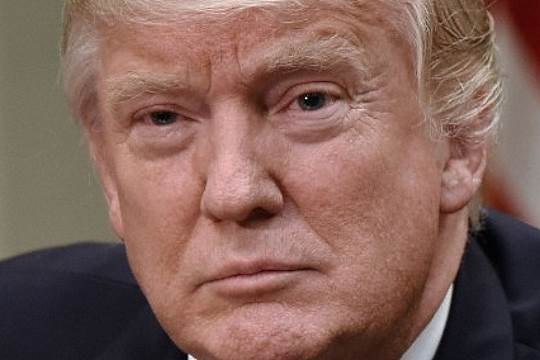 America   A comparison of recent Gallup data
Americans' confidence in the economy has improved, as has Trump's favorable rating.

At the same time, Americans' satisfaction with the direction of the country has worsened - and, with Trump still viewed more negatively than positively, the percentage of U.S. adults identifying as Republican or "leaning" Republican has declined slightly. There has been no change in Democratic Party identification or leaning.

These results are based on a comparison of recent Gallup data on key indicators with the same indicators in October 2016.

In October 2016, about a month before Trump won the election, 28% of Americans were satisfied with the way things were going in the U.S.

In the most recent update, conducted in October 2017, 21% said they are satisfied. There have been some short-lived increases in satisfaction in the past year, with a few readings above 30%.

These include a Democratic-led surge in satisfaction in an early November 2016 poll, perhaps on the expectation Clinton would win, and a Republican-led increase earlier this year after Trump's inauguration.

The most recent satisfaction rating is from a survey taken in the days after the Las Vegas mass shooting, which might have depressed satisfaction levels. However, satisfaction was at 25% in Gallup's September update, also lower than a year ago.

Apart from a brief period in late 2014 and early 2015, Americans' evaluations of the U.S. economy (both present and future) had been more negative than positive since the 2007-2009 recession.

But Gallup's Economic Confidence Index shifted from a negative to a positive score as soon as Trump was elected, mostly because Republicans' economic outlook improved.

Confidence has eased slightly in the ensuing months, but the index has remained positive each month, including a score of +3 in the October monthly reading. ■