Christian Fernsby ▼ | March 10, 2020
Measures to stem the spread of the Wuhan coronavirusrus will be extended to the entire country in the next hours, Italian Prime Minister Giuseppe Conte announced late yesterday. 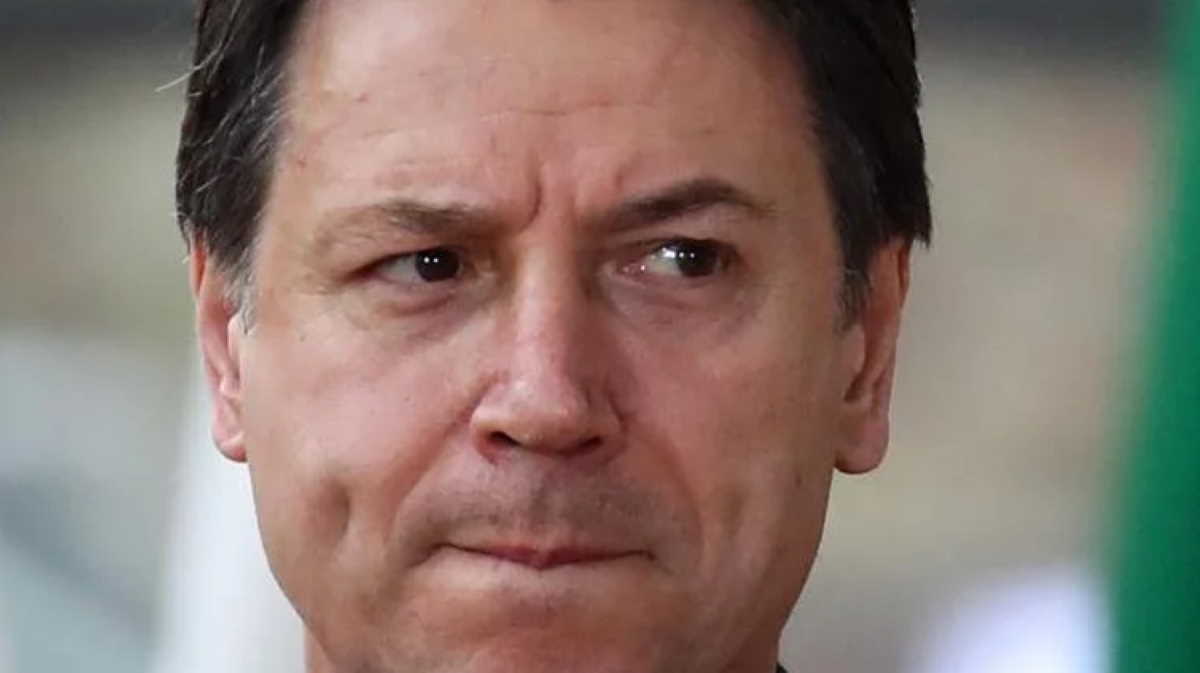 Health in Italy   Giuseppe Conte
"All movements will be restricted across the entire country, but for those justified by three specific reasons: provable work reason, emergency cases, and health needs," Conte told a televised press conference.

"There will be no more red zones and free zones ... There will be only one Italy, as entirely protected (area)," said the prime minister.

The new rules are to be included in a decree that will enter into force today, and stay in force at least up to April 3, according to Conte.

He explained this drastic step was deemed necessary by the cabinet to protect the entire national community from the spreading of the new coronavirus across the country, which is now the most affected after China in terms of fatalities linked to COVID-19.

Conte specified limitations would include public gatherings, which will be banned both in open air, in bars, pub, restaurants, and in all of the venues where social life usually takes place.

Such restrictions have been applied since Sunday morning to the entire Lombardy region and 14 provinces across Piedmont, Emilia Romagna, Marche, and Veneto regions.

Yet, several episodes of people leaving restricted areas in the north to join their families in southern regions took place over the weekend, and many people especially the younger generations have kept hanging out in public places.

All sporting events, including Italy's soccer Serie A League, were to be suspended on the entire national territory starting from Tuesday.

The current closure of all schools and universities will be extended up to April 3 as well, from the previous deadline of March 15.

"We understand the need of sociality of the people, and especially of the younger one. Yet, this is the moment of responsibility for everyone ... and the best decision for citizens now is to stay at home," Conte said.

Up to Monday, the number of Wuhan coronavirus infection cases grew to 7,985, and death toll increased by 97 cases to 463, according to the Civil protection Department.

Some 102 new recoveries were also recorded, bringing the total number to 724.

The figure marked an increase by 1,598 new cases compared to the previous day, and did not include recoveries or fatalities.

"We have registered 102 new recoveries today, which brings the total to 724," Civil Protection Department chief Angelo Borrelli, who serves as extraordinary commissioner for the coronavirus emergency, told a televised press conference in late afternoon.

"We have also had 97 new fatalities, which has brought the death toll to 463," he added.

Considering all data including deaths and recoveries, the number of coronavirus cases assessed by health authorities was 9,172.

The official confirmed the vast majority of the fatalities occurred among elderly people.

At the same time, health authorities yesterday highlighted not only elders were at risk of infection. The communication came after several cases of young people not respecting new restricting rule in social life to contain the epidemic have been reported in recent days.

"The 22 percent of patients positive for Wuhan coronavirus are between 19 and 50 years old," Italy's National Health Institute (ISS) said in a statement.

"This is stated by an analysis of the National Health Institute, which makes it very clear that rules of social distancing must be respected by all age groups, including young people," it added.

With regard to the health conditions of the 7,985 people currently positive for the coronavirus, the Civil Protection chief specified 4,316 of them were hospitalized with symptoms, another 733 were in intensive care, and 2,936 people asymptomatic or with light symptoms were in isolation at home.

Also on Monday, the Civil Protection Department coordinating the national task force against the epidemic confirmed new equipment and materials were being sent across hospitals in the most affected regions in order to strengthen their response capacity.

"Today we have begun distributing 325 new ventilators for intensive and sub-intensive care units, starting with Lombardy," the extraordinary commissioner told the press conference.

With a total of 4,490 infection cases, the northern Lombardy region remained in fact the most affected by the epidemic, and its hospitals the most under stress.

In all of the other regions with confirmed Wuhan coronavirus9 cases, the number of infections remained below 100.

In addition to the medical equipment, Borrelli said some 100,000 face masks to protect personnel and inmates would be distributed across the country's prisons starting from Tuesday, in order to "allow normal activities to take place in safe conditions."

In addition, some 80 tents would be set up across the jails, serving as triage centers to test people for coronavirus.

These measures came as tension was running high in several jails across the country. Discontent swelled among inmates after the authorities on Sunday curtailed prisoner rights, including a restriction on family visits for inmates, as part of a strategy to curb the spread of coronavirus.

By mid yesterday, protests and riots were reported in 27 different jails across the country, and six people have been declared dead by jail authorities since a riot broke out on Sunday at a penitentiary in Modena. ■