Christian Fernsby ▼ | February 23, 2020
The U.S. State Department yesterday called for increased caution when traveling to Japan, escalating the alert to level 2 on the four level advisory scale amid reports that Wuhan coronavirus originating in China is spreading in Japanese communities via unknown infection routes. 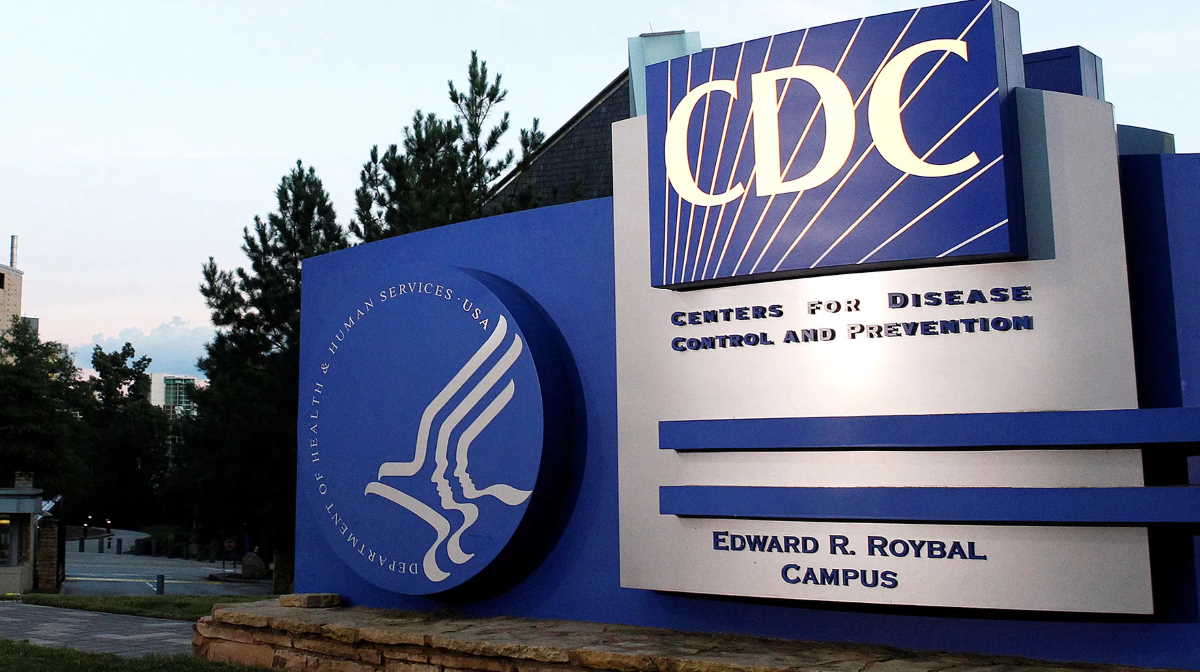 Health in Japan   Center for Disease Control
The previous advisory at level 1 called on citizens to exercise "normal precautions" in Japan. As for China, the travel advisory has been raised to the highest level of 4, which urges citizens not to travel to the country.

According to the State Department, many infection cases of the pneumonia-causing virus have been associated with travel to or from mainland China, or being in close contact with such travelers.

But "sustained community spread" has been reported in Japan, which means that people in the country have been infected with the virus, though "how or where they became infected is not known, and the spread is ongoing."

Older adults and those with chronic medical conditions may be at higher risk for severe disease, the department said, advising such people to consult with a healthcare provider before traveling to Japan or consider postponing the trip if it is unnecessary. ■

Iran: Our milk is safer than that from Europe, don't trust rumors