Christian Fernsby ▼ | June 4, 2019
The wreckage of the missing "AN-32" aircraft of the Indian Air Force (IAF) that went missing on Monday has not been sighted so far, said an official statement issued by the Ministry of Defence. 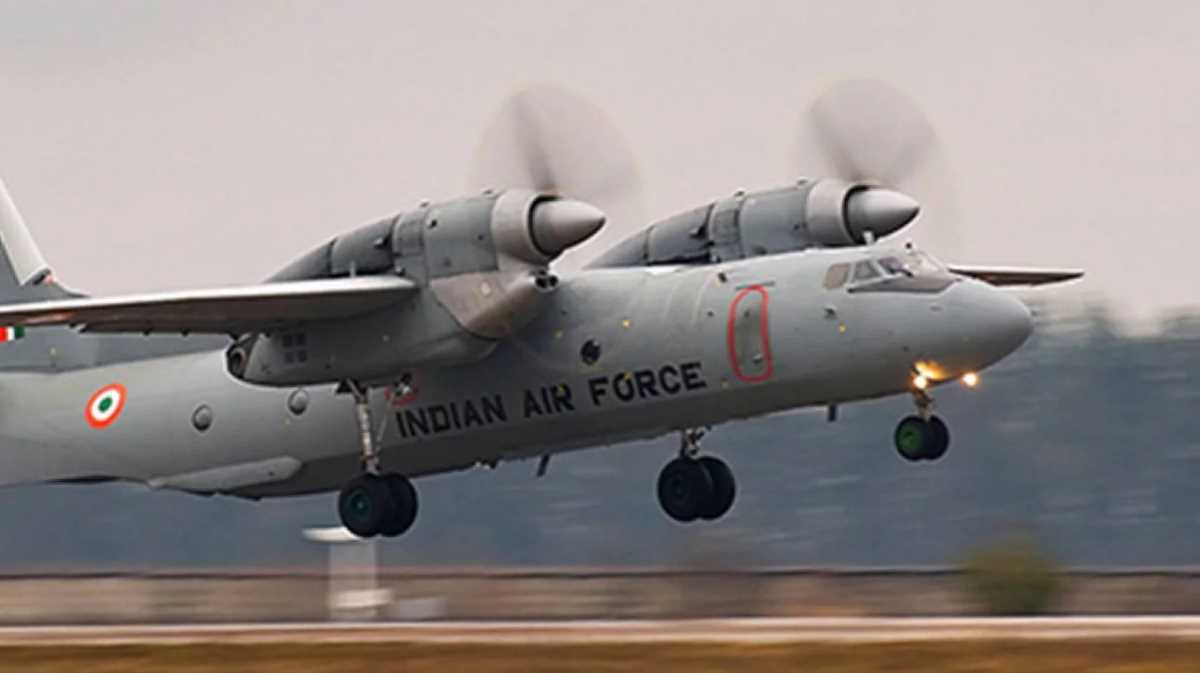 Asia   AN-32 Indian Air Force
A total of eight aircrew and five passengers were onboard the aircraft and search operations from air and by ground parties of the Indian Army are planned to continue through the night, according to the statement.

"Some ground reports were received on possible location of a crash site. Helicopters were routed to the location, however, no wreckage has been sighted so far. IAF is coordinating with Indian Army as well as various government and civil agencies to locate the missing aircraft," said the statement.

One "C-130," one "AN-32" aircraft, two Mi-17 of IAF and an Indian Army's Advanced Light Helicopter have been pressed into service to locate the missing aircraft.

The missing aircraft got airborne from Jorhat in northeastern state of Assam at 12:27, and last contacted ground agencies at 13:00.

"Thereafter, there was no contact with the aircraft. Since the aircraft did not reach the destination, overdue actions were initiated by Indian Air Force," said the official statement. ■