World has failed to protect children in conflict in 2018

Staff Writer | December 29, 2018
The futures of millions of children living in countries affected by armed conflict are at risk, as warring parties continue to commit grave violations against children, and world leaders fail to hold perpetrators accountable, UNICEF said. 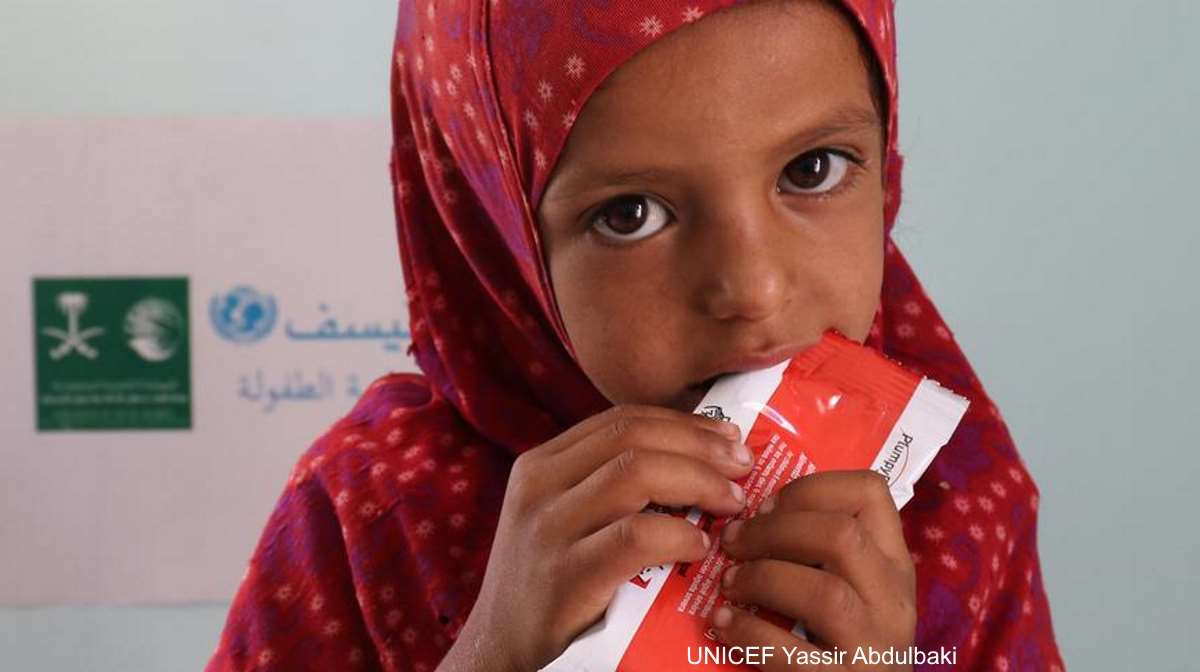 Cameroon has seen an escalation of the conflict in the North-West and South-West regions of the country, with schools, students and teachers often coming under attack.

In November, more than 80 people, including many children, were abducted from a school in Nkwen, in the north-west of the country and released a few days later.

To date, 93 villages have allegedly been partially or totally burned due to conflict in the areas, with many children experiencing extreme levels of violence.

In the Central African Republic, a dramatic resurgence in fighting has enveloped much of the country, with two out of three children in need of humanitarian assistance.

In the Democratic Republic of the Congo, inter-ethnic violence and clashes between security forces and armed groups/militia in the Great Kasai-region and in the eastern provinces of Tanganyika, South Kivu, Nord Kivu and Ituri have had a devastating impact on children.

The response to the ongoing Ebola outbreak has been seriously hindered by violence and instability in eastern DRC.

In addition, an estimated 4.2 million children are at risk of severe acute malnutrition (SAM). The situation is compounded by violations of children's rights, including forced recruitment by armed groups and sexual abuse.

In Iraq, even as fighting has largely subsided, four children were killed in November in the north of the country when the truck they were travelling to school in came under attack.

Children and families returning to their homes in areas previously impacted by heavy violence continue to be exposed to the danger of unexploded ordnance. Thousands of families remain displaced and now face the additional threats of freezing winter temperatures and flash floods.

In the Lake Chad basin, ongoing conflict, displacement and attacks on schools, teachers and other education facilities have put the education of 3.5 million children at risk.

Today in northeast Nigeria, the Lake region of Chad, extreme north of Cameroon and Diffa region of Niger, at least 1,041 schools are closed or non-functional due to violence, fear of attacks, or unrest, affecting nearly 445,000 children.

A recent surge in violence in the border region between Mali, Burkina Faso and Niger has left 1,478 schools closed.

In Myanmar, the UN continues to receive reports of ongoing violations of the rights of Rohingya remaining in northern Rakhine State, which include allegations of killings, disappearances and arbitrary arrests.

There are also widespread restrictions on the rights to freedom of movement and barriers to access health and education including in central Rakhine State.

Ensuring children have access to quality education and other essential services will avert a 'lost generation' of Rohingya children; otherwise they will lack the skills they need to contribute to society.

In northeast Nigeria, armed groups, including Boko Haram factions, continue to target girls, who are raped, forced to become wives of fighters or used as 'human bombs'.

In February, the group abducted 110 girls and one boy from a technical college in Dapchi, Yobe State. While most of the children have since been released, five girls died and one is still being held captive as a slave.

In Palestine, over 50 children were killed and hundreds more injured this year, many whilst demonstrating against deteriorating living conditions in Gaza. Children in Palestine and Israel have been exposed to fear, trauma and injuries.

In South Sudan, relentless conflict and insecurity throughout the annual lean season pushed 6.1 million people into extreme hunger. Even with the advent of the rainy season, more than 43 per cent of the population remain food insecure.

While the promise of a revitalized peace-agreement offers a glimmer of hope for children, reports of extreme violence against women and children continue, most recently in Bentiu, where more than 150 women and girls reported suffering horrific sexual assault.

In Somalia, more than 1,800 children were recruited by parties to the conflict in the first nine months of the year, with 1,278 children abducted.

In Syria, between January and September, the UN verified the killing of 870 children – the highest number ever in the first nine months of any year since the start of the conflict in 2011. Attacks continued throughout the year, including the killing of 30 children in the eastern village of Al Shafa in November.

In eastern Ukraine, more than four years of conflict have taken a devastating toll on the education system, destroying and damaging hundreds of schools and forcing 700,000 children to learn in fragile environments, amidst volatile fighting and the dangers posed by unexploded weapons of war.

The situation is particularly severe for 400,000 children who live within 20km of the "contact line", which divides the government and non-government-controlled areas and where shelling and extreme levels of mine-contamination pose a lethal threat.

And in Yemen, the UN has verified 1,427 children killed or maimed in attacks, including an 'unconscionable' attack on a school bus in Sa'ada. Schools and hospitals have come under frequent attack or been used for military purposes, denying children access to their right to education and health care.

This is further fueling a crisis in a country where every 10 minutes, a child dies due to preventable diseases, and 400,000 children suffer from severe acute malnutrition.

UNICEF calls on all warring parties to abide by their obligations under international law to immediately end violations against children and the targeting of civilian infrastructure, including schools, hospitals and water infrastructure. UNICEF also calls on states with influence over parties to conflict to use that influence to protect children. ■

Who will share $24 million for small Florida communities? Check here