Work continues to rescue workers from collapsed carbon mine in Colombia

Christian Fernsby ▼ | August 10, 2020
Rescue workers continued Sunday to dig through a collapsed mine in central Colombia, where four workers, including a woman, have been trapped for more than two days. 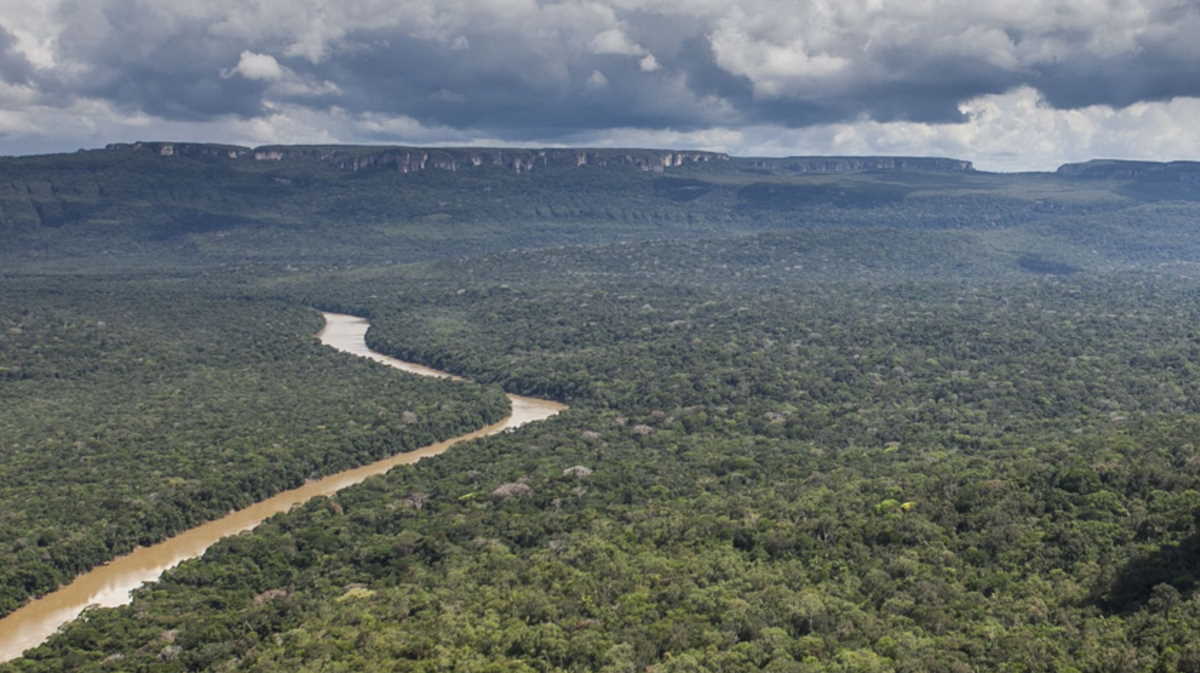 Colombia   Rio Chiquito
The Rio Chiquito carbon mine in Sogamoso, a town in Boyaca department, had been closed by authorities and was being illegally worked.

The National Mining Agency (ANM), which oversees the rescue operations, said its agents arrived at the site on Sunday from the capital Bogota to help remove some 15 meters of rubble which prevented rescuers from making contact with the victims.

"Efforts to install a third access pipe for rescuers and teams are making progress," the ANM said via Twitter.

The regional Red Cross said Saturday that rescuers had succeeded in pushing a drainpipe through the rubble so air and water could reach the victims while rescue efforts continued. ■