Wildfires in Brazil up 82 percent from January to August

Christian Fernsby ▼ | August 20, 2019
The number of forest fires in Brazil increased by 82 percent from January to August in 2019 compared to the same period last year, the country's National Institute for Space Research (Inpe) said on Monday. 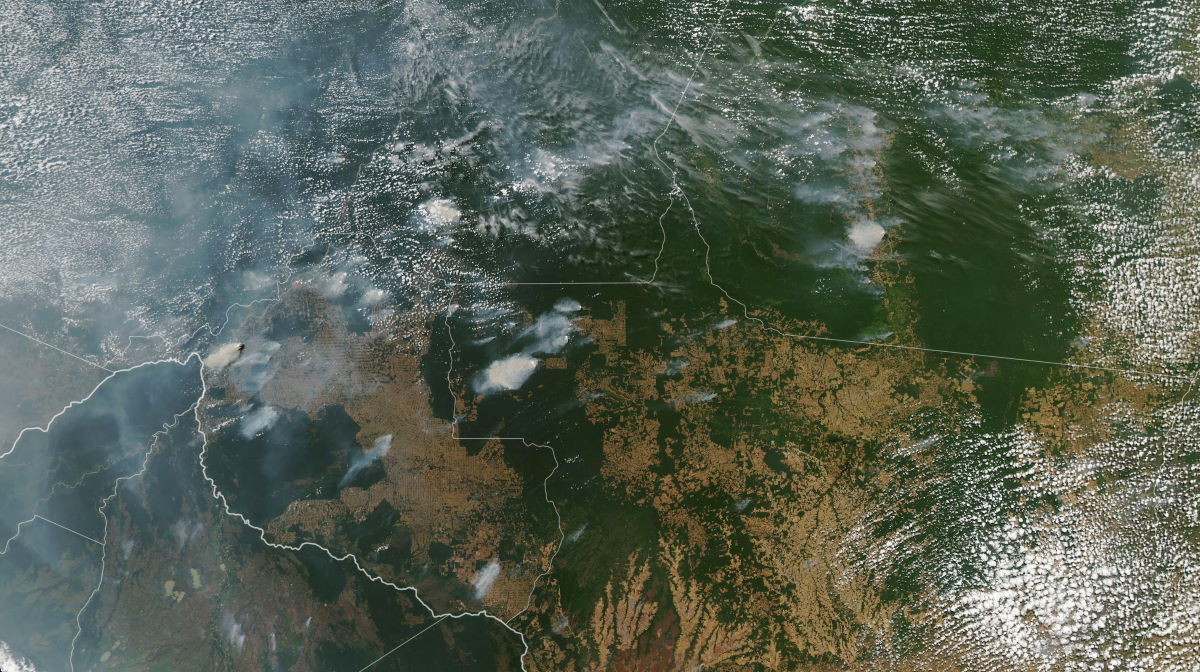 Alberto Setzer, a researcher at Inpe, said that all the fires are results of human activity, some of which are accidental while others intentional.

"Ignition is essential for a forest fire, and this central Brazil and south of the Amazon Rainforest region has been undergoing a prolonged draught; there are some places where there has not fallen a drop of rain for three months," Setzer told local news site G1.

The sharp rise in the number of forest fires caused strange phenomena in several regions in Brazil earlier on Monday.

By mid-afternoon in places like Brazil's largest city Sao Paulo, which is thousands of kilometers away from the forest fires area in the Amazon rainforest, the sky was dark as if it were night, covered by a thick "fog". The "fog", scientists said, was partially caused by the smoke from the midwestern region carried by the wind. ■