Wildfire near Los Angeles grows to over 100,000 acres

Christian Fernsby ▼ | September 22, 2020
The Bobcat Fire in the Angeles National Forest near Chinese communities continued scorching to 105,345 acres (426.3 square kilometers) with only 15 percent containment as of Monday noon, according to the latest update from the Los Angeles County Fire Department (LAFD). 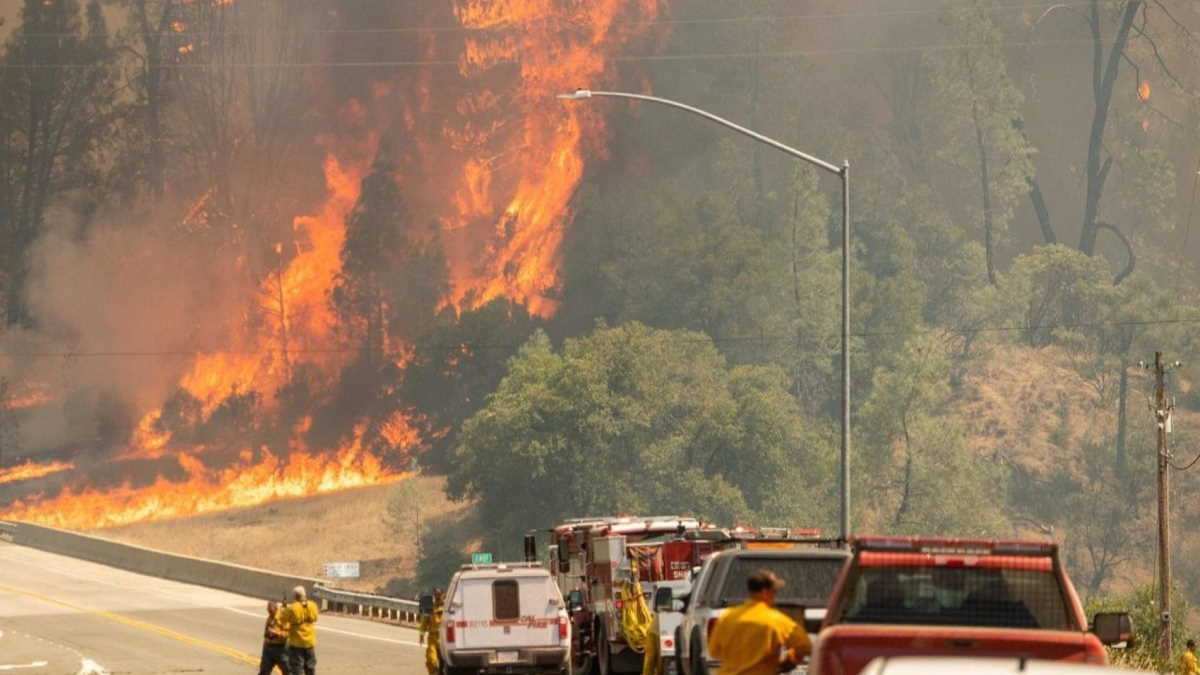 Grows   Wildfire Los Angeles
The blaze erupted on Sept. 6 near the Cogswell Dam and spread rapidly amid an intense, record-breaking heat wave, the LAFD said. In 48 hours it spread over 2,000 acres (8.09 square kilometers), making it one of the largest wildfires in Los Angeles County history.

A total of 1,718 firefighters are battling the blaze, specially in its northern section, the LAFD said, saying the fire threatened homes and forced evacuations in the foothill communities bordering the Antelope Valley.

Since advancement of the fire to the southern direction has been stopped by a variety of tactics from the firefighters, including carving out lines by hand and with bulldozers, setting strategic backfires and using aircraft to make water drops, cities in San Gabriel Valley with the most populated Chinese American community in Southern California dropped their evacuation orders.

However, Mount Wilson Observatory facility, which houses 18 astronomical telescopes, a seismic station that records earthquake activity for 100 years, and many broadcast towers, was threatened by the fire again after firefighters just rescued it from roaring flame last week.

Bobcat Fire is one of at least 27 major wildfires currently burning in California, where 26 people have died and 6,400 structures have been destroyed since fire activity picked up in August, the California Department of Fire Protection (Cal Fire) said, adding nearly 19,000 firefighters are battling the blazes. ■