Staff Writer | March 12, 2019
Europe’s aviation regulator on Tuesday said it is suspending operations of Boeing 737 Max 8 jets following the deadly crash of one of the planes in Ethiopia over the weekend. 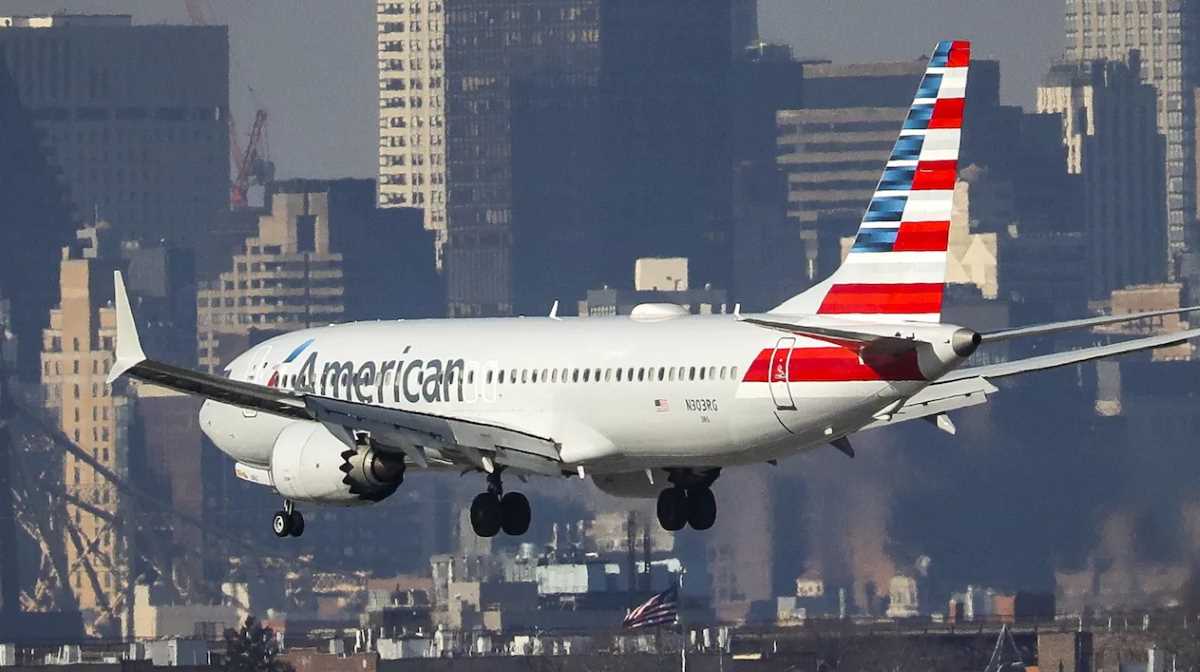 The European Union Aviation Safety Agency on Tuesday said it “is taking every step necessary to ensure the safety of passengers.”

The decision not only applies to airlines within the European Union but by operators outside of the region flying to or from the region, the regulator said.

American Airlines and Southwest Airlines flight attendants and ground crews urged the companies to take their Boeing 737 Max airplanes out of service.

“Our Flight Attendants are very concerned with the recent Ethiopian Airlines flight 302 crash, which has raised safety concerns with the 737 MAX 8,” said Lori Bassani, president of the Association of Professional Flight Attendants, which represents American’s some 27,000 flight attendants.

“Many respected global carriers are grounding the planes. We are calling on our CEO Doug Parker to strongly consider grounding these planes until a thorough investigation can be performed.” ■

50 charged after largest elite colleges scam ever uncovered in US