Where to donate toys, coats and school supplies for New Yorkers in need 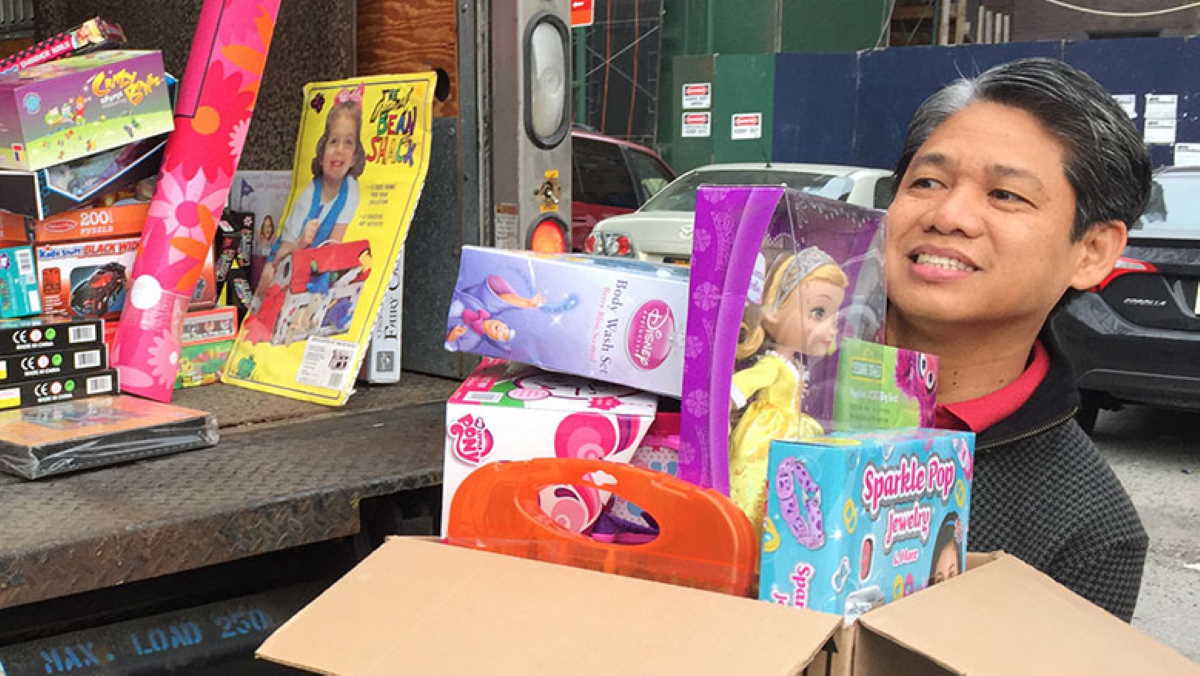 The Office of General Services has set up drop-off locations across the state for businesses and individuals to bring the new unwrapped toys, coats and school supplies, which will be distributed to families in underserved communities throughout New York. The drop-off locations will be collecting donations from Monday, November 25 through Friday, December 13.

The drop-off locations are:

Chinese police seize over 197 kg of drugs in border province