Christian Fernsby ▼ | July 8, 2019
"We will not put up with Britain’s maritime piracy regarding the seizure of an Iran-operated oil tanker off the coast of Gibraltar," says Iranian Minister of Defense Brigadier General Amir Hatami. 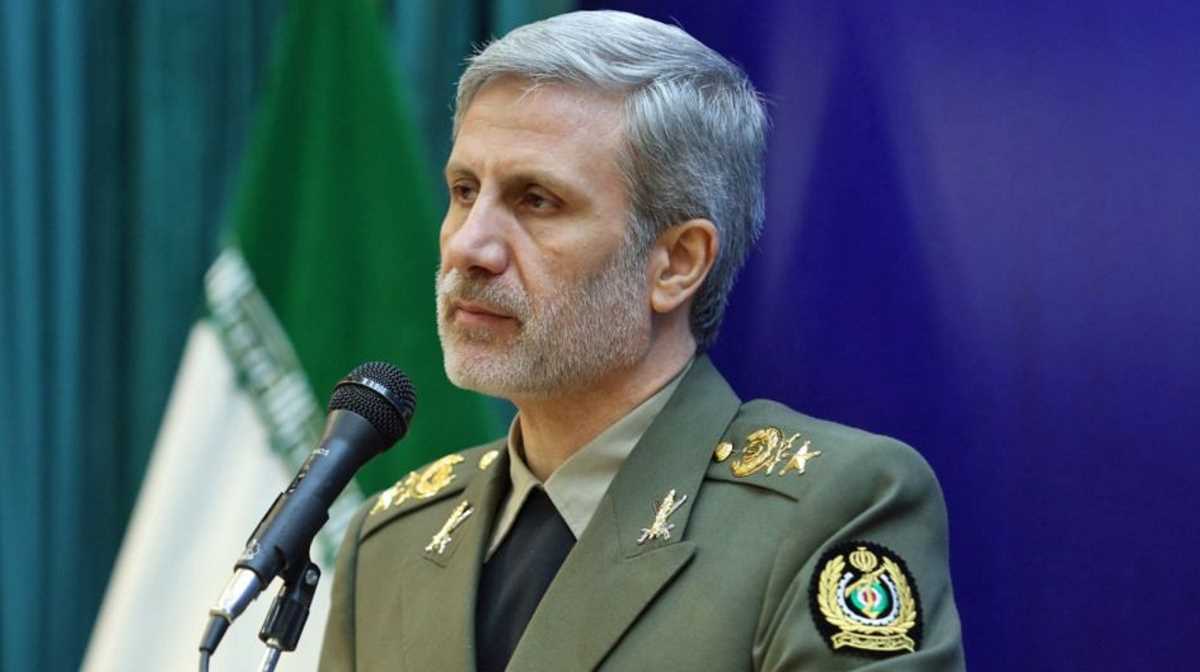 Asia   Iranian Minister of Defense Brigadier General Amir Hatami
“Recently, the British government, in a provocative move, seized an Iran-operated oil tanker off the coast of Gibraltar, which runs counter to international regulations and the commitments of the European signatories to the nuclear deal,” said Iranian Minister of Defense Amir Hatami on Monday, during a ceremony of delivering ‘Haidar-class’ vessels to the marine police.

The Iranian minister called the UK’s move an act of ‘marine piracy’.

Iran has carried out extensive missions in the fight against piracy, Hatami said, adding “we will not put up with this act of marine piracy by the UK.”

On early Thursday morning, British Royal Marines in Gibraltar stormed the 300,000-tonne Grace 1 and detained it, accusing it of carrying oil to Syria in possible violation of the European Union’s sanctions on the war-torn Arab country.

According to Gibraltar authorities, the 28 crewmembers, who are nationals of India, Pakistan and Ukraine, are currently staying aboard the tanker, along with local police and customs officers boarding the vessel for a period of a probe.

Iran has condemned the move as “maritime piracy” and summoned Britain’s ambassador in protest over it.

“The Haidar-class vessels enjoy high maneuverability in stormy seas, which was implemented by experts at the Defense Ministry’s Marine Industries Organization,” said Minister of Defense Amir Hatami at the ceremony.

The ‘Haidar-class’ vessels, with a marine grade aluminum body, enjoy a high hydro-dynamic capability and stability in stormy seas, and are built with features of SAR (Search and Rescue) and self-righting vessels in mind. The Haidar-class vessels are able to avoid sinking even at a high rolling angle of 180 degrees, and will be used for search and rescue, as well as marine patrol missions to ensure the safety of the Iranian waterways, he added.

The technologies used in the vessels can be employed in developing other projects such as water ambulances, fireboats, patrols, combating smuggling, coast guard vessels, and vessels with military missions, he said.

He also maintained that Iran has high capability in maritime sector, and the security of the region is of high importance to the country. ■