Staff Writer | July 12, 2018
The British government is planning to almost double the number of its troops in Afghanistan after a request from U.S. President Donald Trump for reinforcements to help tackle the fragile security situation there. 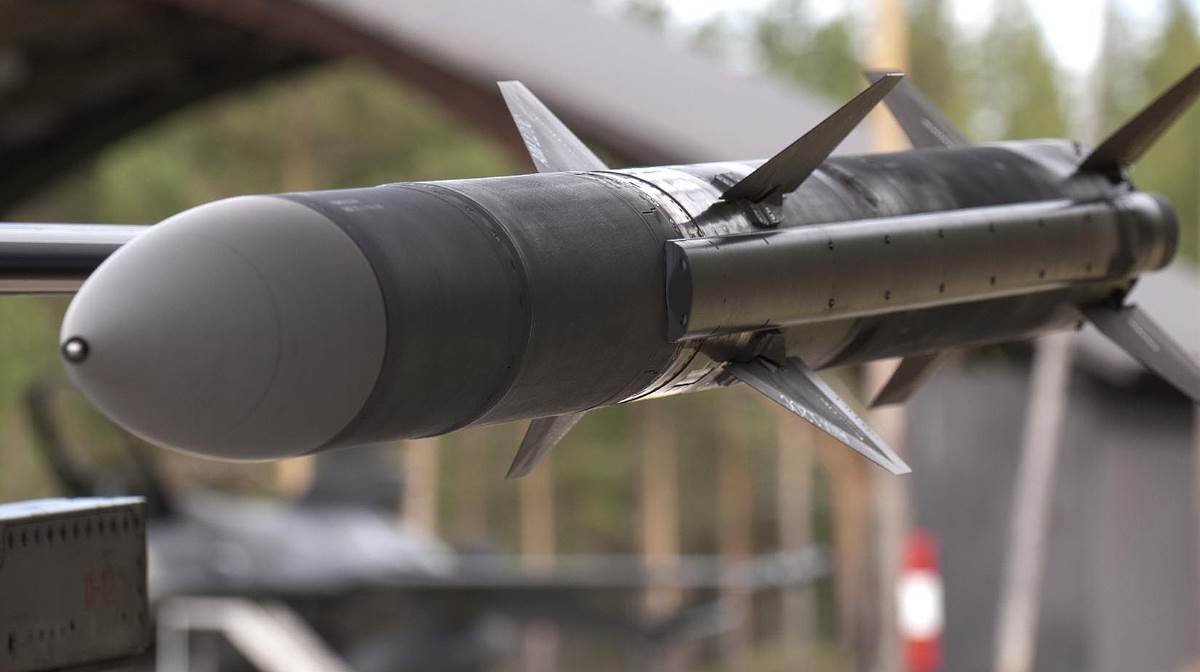 Defense   Denmark has requested to buy twenty-eight AIM-120 C-7 AMRAAM
Prime Minister Theresa May announced the government will send an extra 440 troops, which would bring Britain's total to about 1,100, to help Afghan troops fighting Taliban and Islamic State insurgents.

The extra troops will be taking part in a NATO-led training mission, called Resolute Support, to train and assist Afghan forces. They will be based in Kabul and will not be in a combat role. British troops ended combat operations in 2014.

"In committing additional troops to the Train Advise Assist operation in Afghanistan, we have underlined once again that when NATO calls the U.K. is among the first to answer," May said.

"NATO is as vital today as it ever has been and our commitment to it remains steadfast. The Alliance can rely on the U.K. to lead by example."

The increase in British troops comes ahead of parliamentary elections in Afghanistan in October, which are seen as a crucial test for democracy in a country at war for four decades.

The extra British troops will initially come from the Welsh Guards, with around half arriving in August and the rest in February next year.

The State Department has made a determination approving a possible Foreign Military Sale to Denmark of twenty-eight (28) AIM-120 C-7 Advanced Medium Range Air-to-Air Missiles (AMRAAM) for an estimated cost of $90 million.

“Norway is doing its part. Since 2013, we have increased our defence budget by 24% in real terms. A premise for the next Long-term Defence Plan will be to further increase Norway’s defence spending towards the 2 percent goal,” Prime Minister Erna Solberg said. ■

Bolivia with 4.5 percent of unemployment, lowest in region

Nestle New Zealand to sell some of its best brands