Voters head to the polls in Togo in presidential election

Christian Fernsby ▼ | February 22, 2020
Voters in Togo are going to the polls today to cast their ballots in a presidential election. 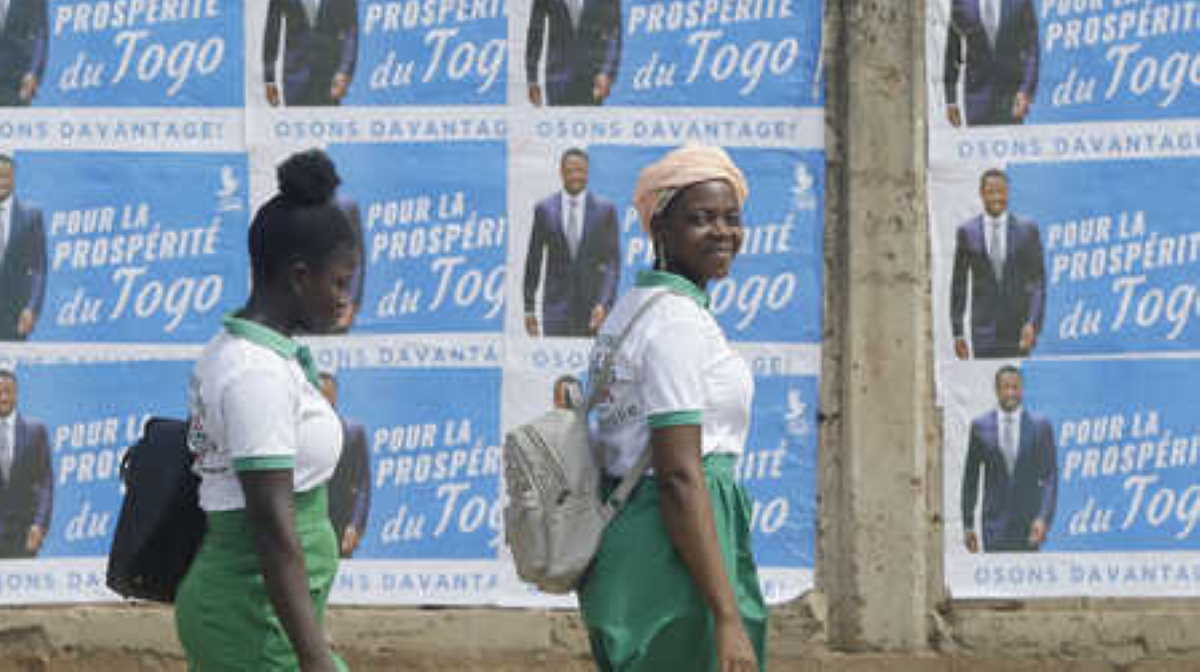 Living in Togo   Togo voters
Political observers say incumbent president Faure Gnassingbe will likely be the winner. His family has ruled the West African nation for more than 50 years.

Gnassingbe took over Togo’s top position in 2005, following the death of his father, Eyadema, who had ruled for nearly 40 years.

Gnassingbe was instrumental in enacting constitutional changes last year that would limit presidents in the deeply impoverished country to two five-year terms.

The constitutional changes are not, however, retroactive and Gnassingbe could be in office until 2030. ■

WHO concerned about Wuhan coronavirus cases with no clear epidemiological link

SpaceX rocket successfully takes off on historic flight
Antifa: Trump to designate group that fights against racism and white supremacism as terrorist
U.S. protestors return to streets, Trump calls them lowlifes and losers
11 earthquakes in just one day near Yellowstone park