Staff Writer | May 4, 2018
A volcano in southern Guatemala continued to spew lava beyond its crater Thursday. 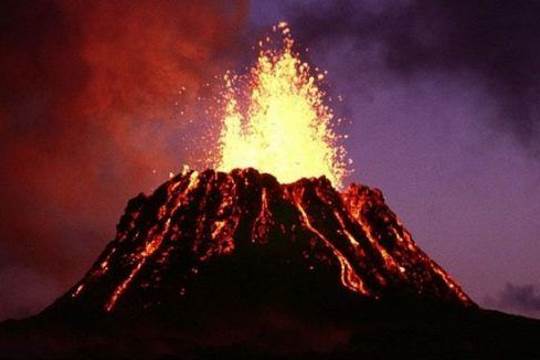 LatAm   Pacaya Volcano
Pacaya Volcano, located in the department of Escuintla, about 50 kilometers (31 miles) south of the capital, was throwing material some 50 meters high into the atmosphere and lighting up the sky.

The volcano’s first eruption was recorded in 1565, an event that was accompanied by earthquakes.

It was active for many years, but lay dormant for about a century until 1961, when it reawakened and resumed activities.

That eruption led to the death of one person and caused substantial material damage, leaving the whole metropolitan region covered with ash. ■