Christian Fernsby ▼ | July 5, 2019
A Virgin Atlantic flight has made an emergency landing in Boston after a fire broke out on board. 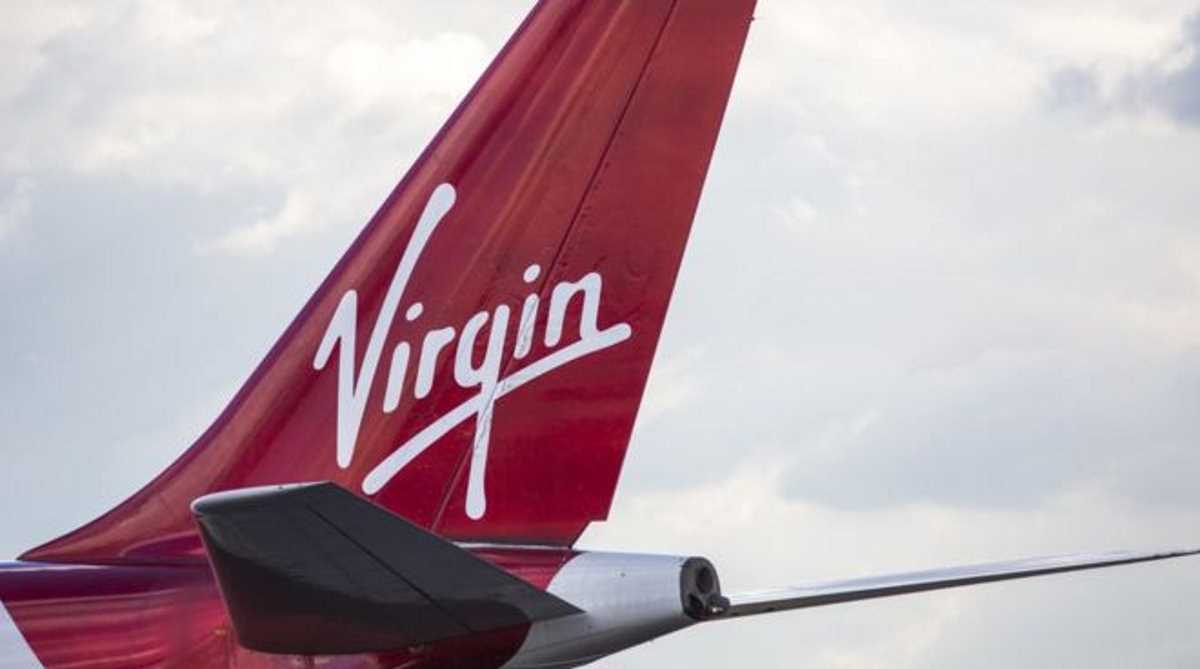 World   Virgin Atlantic flight
The plane was travelling from New York to London on Thursday night when the fire started, forcing the crew to divert the flight.

No major injuries were reported and all 217 passengers were safely evacuated from the aircraft at Boston's Logan International Airport.

Police believe a mobile phone power bank may have caused the fire.

Bomb disposal officers inspected the aircraft after it landed and found a device between the cushions of the seat where the blaze started.

"Preliminary investigation suggests it is a battery pack consistent in appearance with an external phone charger," a police spokesman told reporters.

Virgin Atlantic confirmed in a statement that the flight had been diverted to Boston "due to reports of smoke in the cabin".

"Our crew responded immediately and the plane has landed safely", it said.

The airline added that it was investigating the incident to "fully understand the circumstances", and was finding accommodation and alternative flights for affected passengers. ■