Christian Fernsby ▼ | November 25, 2019
Ukrainians, who are members of the crew of the New Orion vessel in the territorial waters of Malaysia, were not detained, and the Ukrainian consul has contacted them, the official representative of the department of the consulate service of the Foreign Ministry of Ukraine Vasyl Kyrylych has reported. 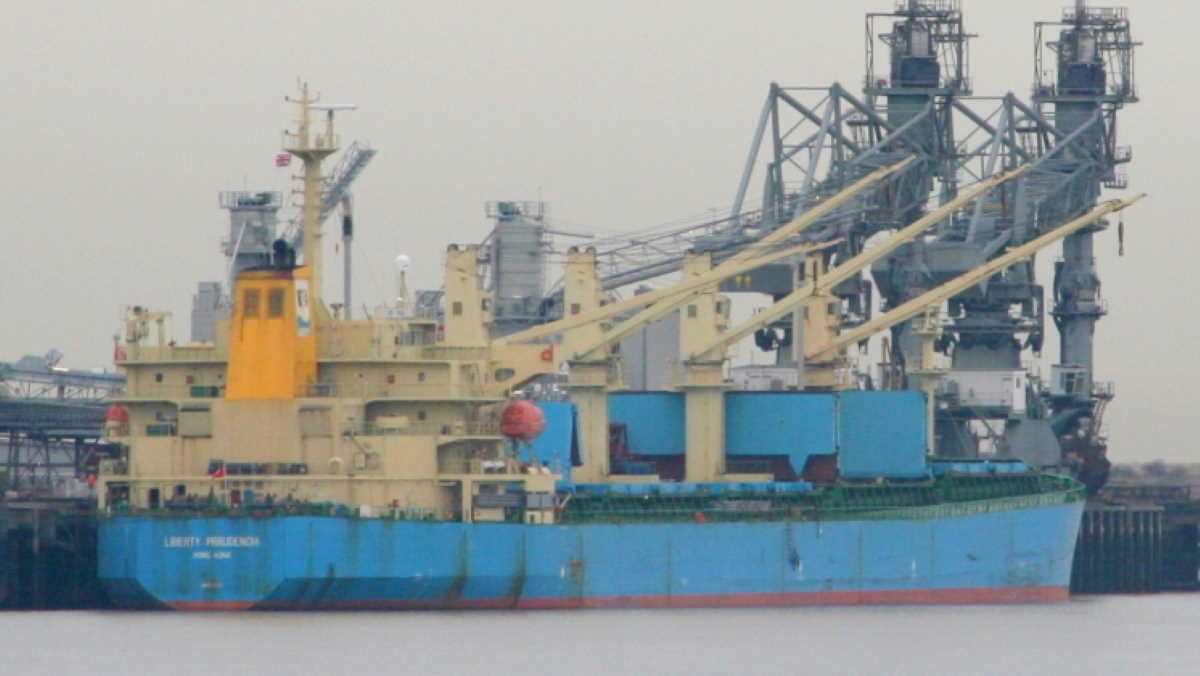 Shipping in Asia   New Orion vessel
"According to information from the Malaysian Maritime Police, the vessel is detained, not the crew consisting of Ukrainians," Kyrylych told Interfax-Ukraine on Saturday.

He also said that the reason for the detention of the vessel, according to the Maritime Police, was a violation of the requirements of maritime navigation – dropping the anchor without obtaining permission.

"The consul contacted the crew, and the algorithm for further actions was discussed. We are keeping the case under control," Kyrylych added.

On November 21, 2019, the Malaysian Maritime Police Department detained the New Orion vessel in the territorial waters off the east coast of Johor. The crew includes 22 Ukrainians.

According to foreign media reports, the New Orion vessel (under flag of Cameroon) was detained due to the lack of permission for anchorage. ■