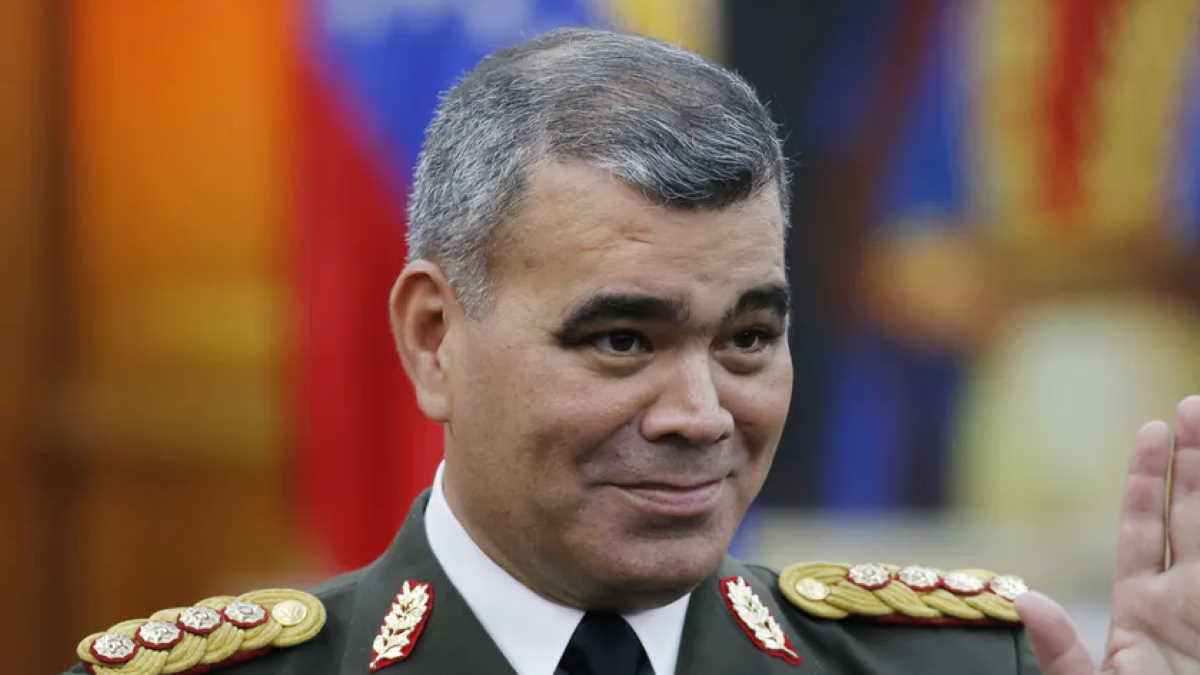 The tankers - Fortune, Forest, Petunia, Faxon and Clavel - are carrying around 1.5 million barrels of fuel, and passed the Suez Canal in the first two weeks of May, Refinitiv Eikon data show. They are expected to arrive in Venezuela between late May and early June.

"When they enter our exclusive economic zone, they will be escorted by Bolivarian National Armed Forces boats and planes to welcome them in and thank the Iranian people for their solidarity and cooperation," Padrino said on state television, adding that the government was in touch with Iran's defense minister.

Guaido said the fact President Nicolas Maduro's socialist government is importing fuel shows its mismanagement of the country's oil industry. Venezuela's refining network has 1.3 million barrels per day (bpd) of capacity, but has collapsed after years of underinvestment.

"We are very concerned for the safety of Venezuelans, and of Latin America as well, due to this attempted Iranian presence on Venezuelan soil," said Guaido, who leads the opposition-held National Assembly and is recognized as the rightful president by dozens of countries, including the United States.

Maduro calls Guaido a U.S. puppet seeking to oust him in a coup, and blames U.S. sanctions for Venezuela's economic woes. ■