Christian Fernsby ▼ | May 9, 2020
Venezuela’s Bolivarian National Armed Force (FANB) Saturday reported on the seizure of three combat boats with emblems of the Colombian Navy that had been abandoned in Chorro El Mono, Orinoco river, in the Bolivar State. 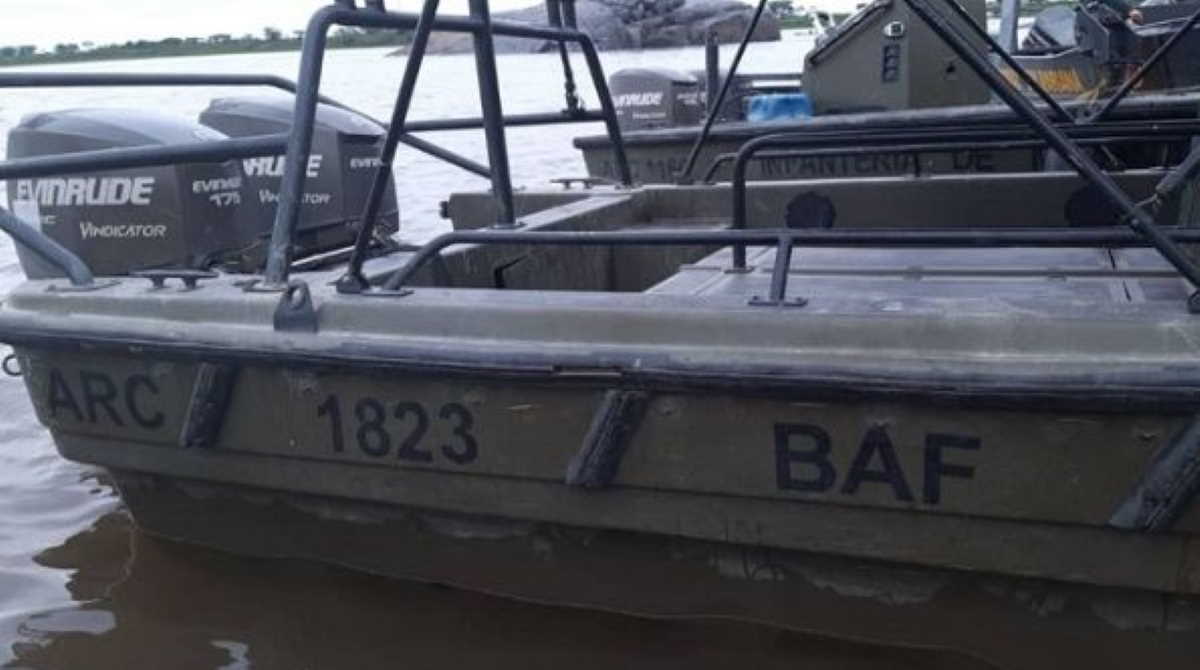 "All this material is in custody... The Public Ministry and other Venezuelan institutions carry out the corresponding investigations."

The discovery of this warlike material happened while the Venezuelan military was executing the actions envisaged in the "Bolivarian Shield," which is a military operation that President Nicolas Maduro's administration implements to prevent its country from being attacked by foreign aggressors.

"The patrol and search work continues throughout the national territory, as part of the operation Bolivarian Shield so as to guarantee the Nation's freedom, sovereignty, and independence," Defense Minister General Vladimir Padrino Lopez explained. ■