Christian Fernsby ▼ | July 17, 2020
The Government of Venezuela on Friday informed about the interception of a Colombian boat in the national territory, as part of the Bolivarian Shield security operation. 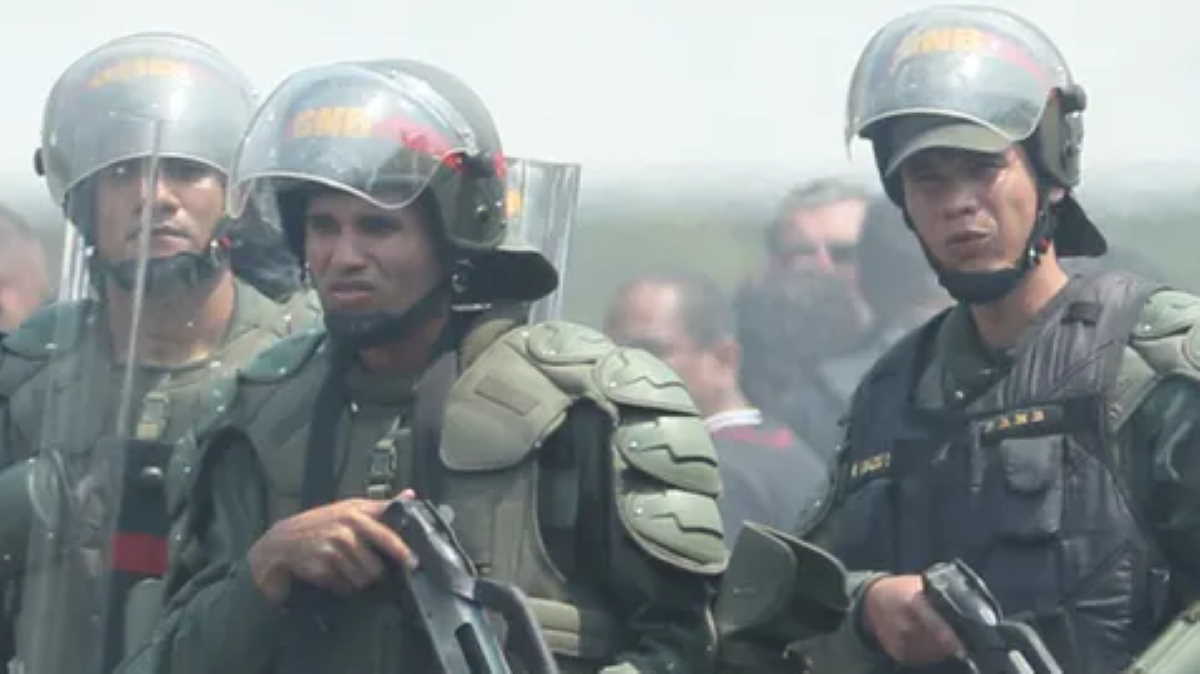 The text published by Bogota referred to the alleged 'arbitrary retention' of three Colombian citizens by the Bolivarian National Guard (GNB), as they carry alleged humanitarian aid donated by the Norwegian Council for Refugees near the Negro River.

Venezuela noted that GNB officers inspected a boat named Cejal I in the Caño Guzman sector, in Venezuelan territory, while patrolling the area to detect and fight paramilitary and mercenary incursions from Colombia, as well as the contraband of fuel and strategic materials.

The inspection showed that the crew, made up of three Colombian citizens, lacked documents to justify the cargo, which consisted of 47 bags of food, 45 kilograms of metallic material and 38 cans for fuel that occupied 80% of the vessel, among other supplies.

'It calls the attention of the Venezuelan Government that the Norwegian Council for Refugees and the Red Cross of Colombia had put the possible humanitarian condition of the cargo at risk by hiring a transport means that is undoubtedly used with criminal purposes,' the Venezuelan Foreign Ministry noted. Venezuelan authorities expressed their willingness to release the food to these organizations to support Colombia's indigenous communities.

They also said that the boat and crew will be put a the disposal of national courts due to the alleged commission of crimes typified by Venezuelan laws. ■