Staff Writer | February 28, 2019
Venezuelan authorities have blockaded a second bridge to Colombia amid fresh skirmishes between protesters and security forces. 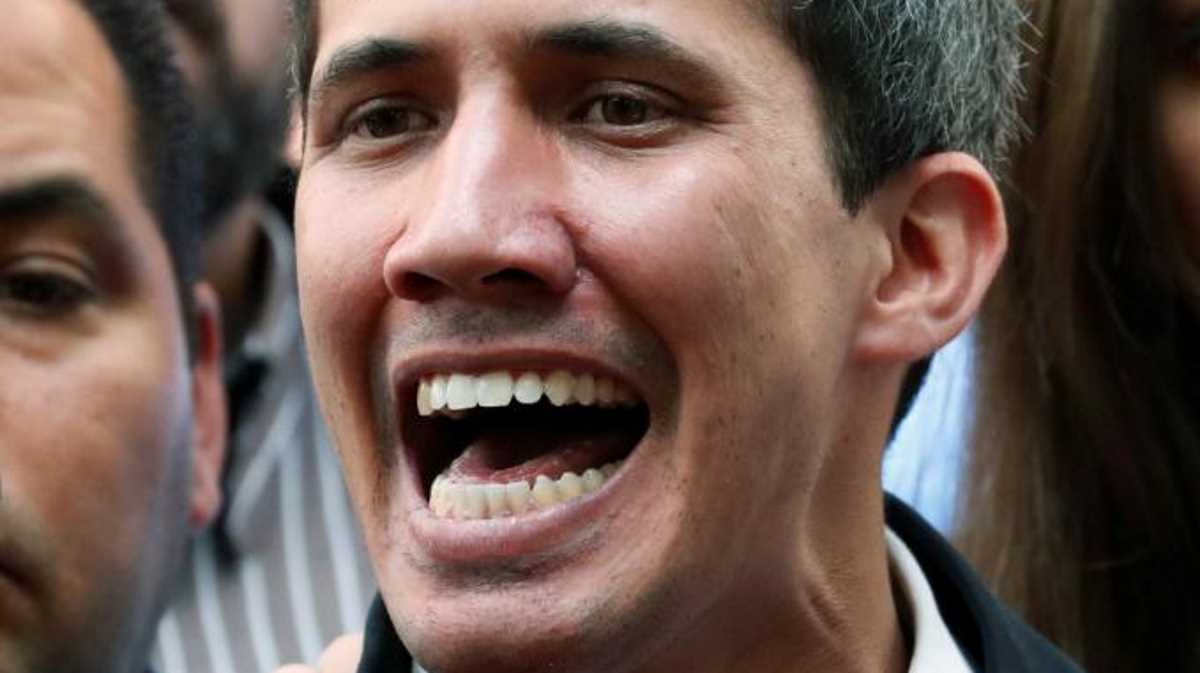 LatAm   Juan Guaido is in Brazil to meet with President Jair Bolsonaro
Early on Wednesday, two shipping containers were positioned across the Simón Bolívar bridge, a major pedestrian crossing between the two countries, following days of sporadic violence.

The bridge was the focus of a failed weekend attempt to bring US food aid into the country as part of opposition leader Juan Guaidó’s campaign campaign to force Maduro from power.

Juan Guaido, recognized by many countries as Venezuela's president, is in Brazil to meet with President Jair Bolsonaro.

Juan Guaido arrived early Thursday in the capital of Brasilia. Later in the day, he is scheduled to meet Bolsonaro, who recognizes Guaido and has taken a hard line against Venezuelan President Nicolas Maduro.

Guaido is also expected to meet with Foreign Minister Ernesto Araujo, leaders of Congress and ambassadors of several countries. ■