Christian Fernsby ▼ | September 28, 2019
Brazilian officials are investigating the source of a vast oil spill that has hit dozens of beaches along the country's north-eastern coast. 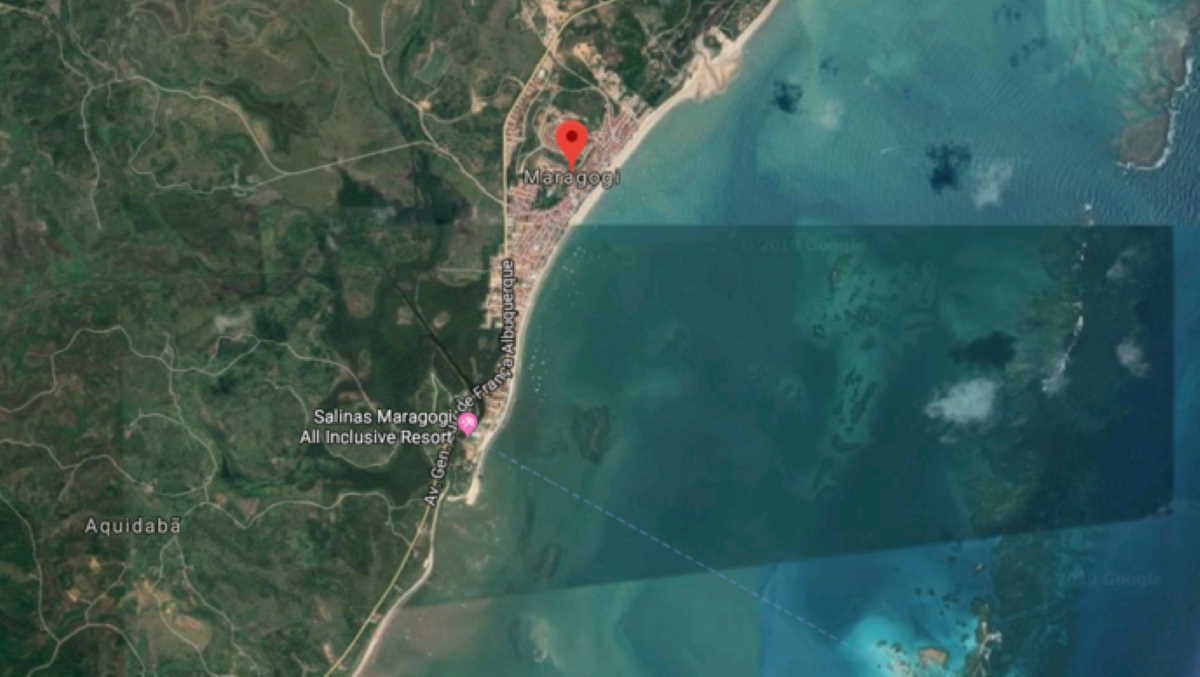 LatAm   Brazilian beach
Analysis showed the oil found was of a type not produced in Brazil, the environmental agency Ibama said.

There is no evidence that fish and shellfish have been contaminated but at least six sea turtles and a seabird have been found dead.

A clean-up operation is under way in the areas affected.

The spill, first detected on 2 September, spans over 1500km and has been detected in 105 locations in eight states, affecting wildlife and popular beaches including Praia do Futuro in Ceará, and Maragogi, in Alagoas.

Molecular analysis of the oil by Brazil's state-run company Petrobras showed the crude oil spilled did not originate in the country, Ibama said in a statement (in Portuguese).

The test also determined the oil came from a single source which has not yet been identified.

Crude oil is tested before being exported to make sure it follows the standards of the refinery it is being sent to, and can be identified by its chemical elements, Reuters news agency reports.

Authorities believe the spill could have been caused by a tanker transporting oil far from the coast. Two oil barrels have been found on two beaches off Sergipe state, local authorities said.

Beachgoers and fishermen have been urged to avoid the material.

Two sea turtles rescued alive were returned to the sea by beachgoers while another was sent to a rehabilitation centre. ■