Christian Fernsby ▼ | February 22, 2020
The U.S. has stopped all offensive operations against Taliban militants in Afghanistan as part of an effort to reduce violence in the country for seven days. 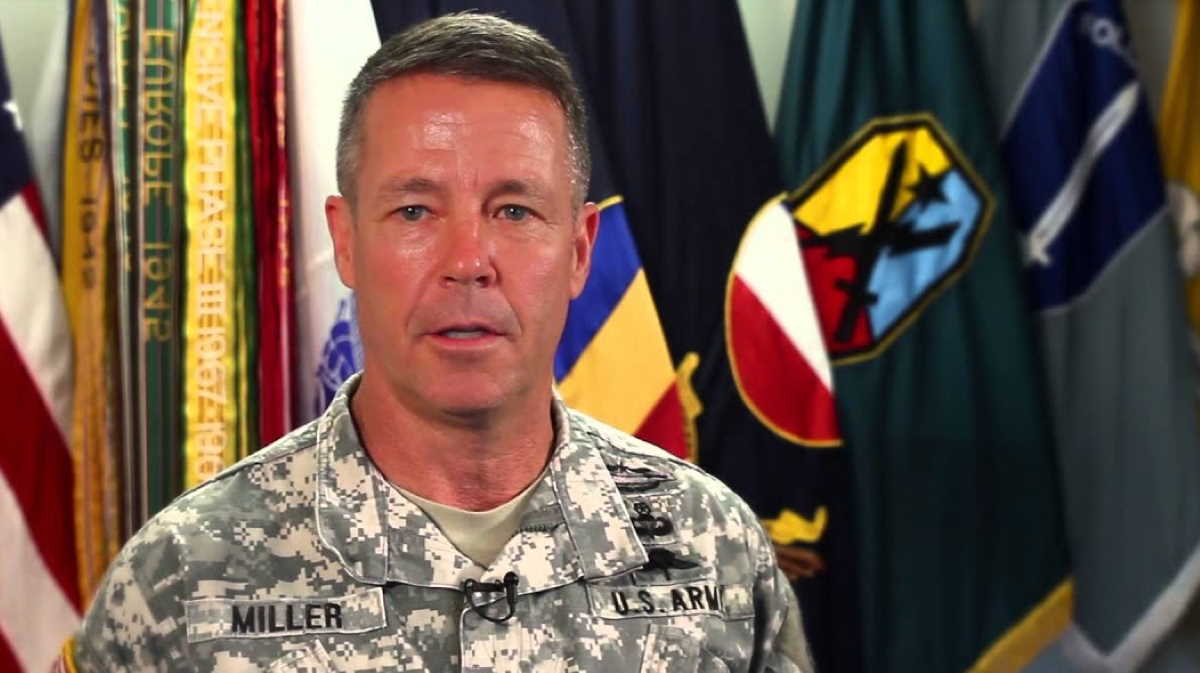 The reduction of violence is a “conditional effort; it’s a trial period” to see if all sides including the Taliban are able to meet their obligations, Miller said.

If the Taliban also reduces the violence for the next week, the U.S. will then sign a peace agreement with the militants on Feb. 29 intended to end America’s longest-running war. That deal would pave the way for a troop withdrawal and new talks with Afghanistan’s government. ■