Christian Fernsby ▼ | June 1, 2020
The United States has delivered 2 million doses of hydroxychloroquine to Brazil, the two governments announced on Sunday, days after the World Health Organization (WHO) halted the anti-malaria drug's clinical trials over safety concerns. 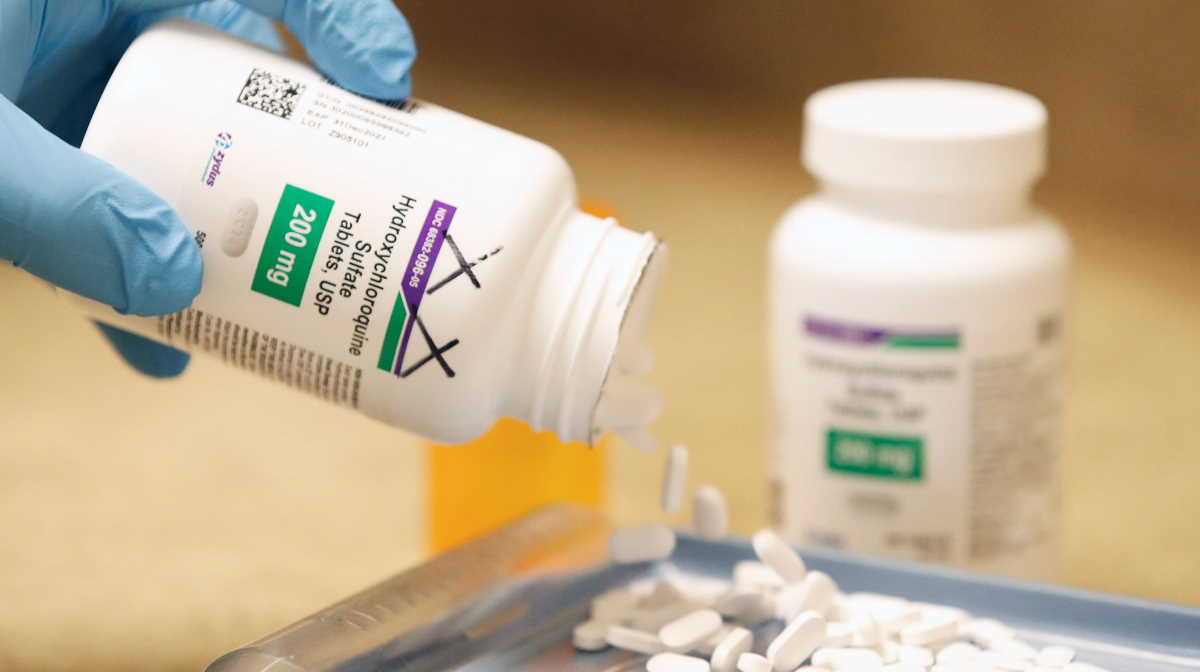 Doses   Hydroxychloroquine
"The United States will also soon be sending 1,000 ventilators to Brazil," added a joint statement released by the White House.

WHO Director-General Tedros Adhanom Ghebreyesus said recently that a clinical trial of hydroxychloroquine on coronavirus patients came to "a temporary pause" while the safety data is reviewed by the Data Safety Monitoring Board.

The medical journal The Lancet has published an observational study on hydroxychloroquine and chloroquine, in which the authors of the study reported that among patients receiving either of the drugs, when used alone or with a macrolide, they estimated a higher mortality rate. ■