Christian Fernsby ▼ | February 17, 2020
The United States Department of Education has launched an investigation into Harvard University and Yale University. 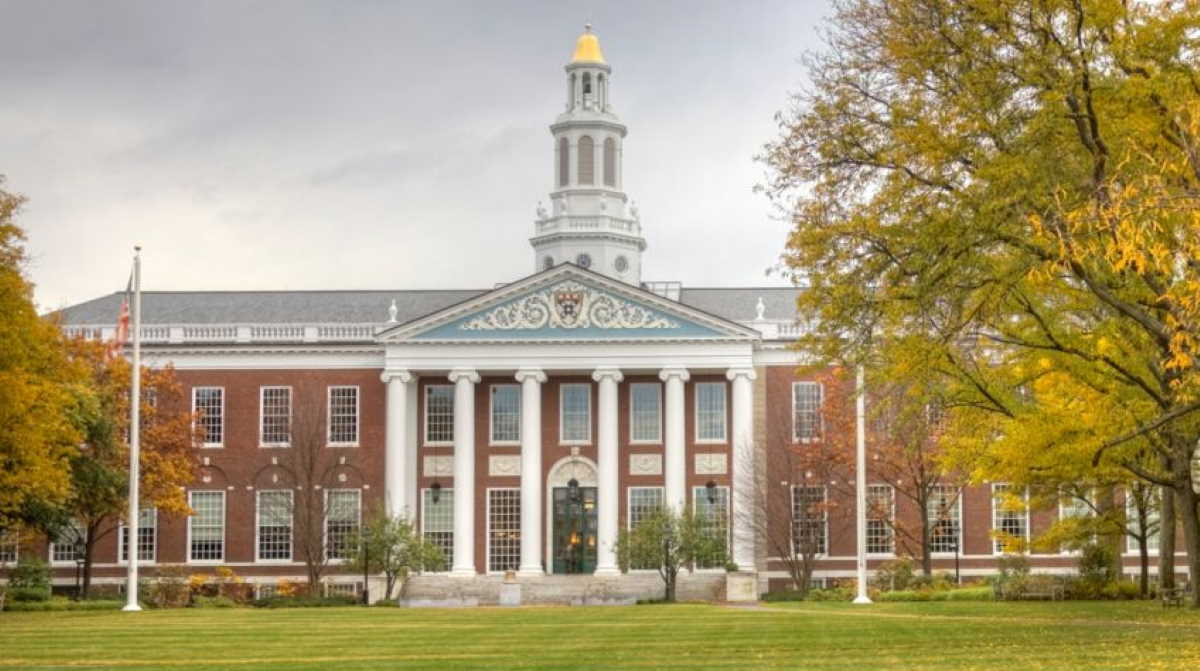 America education   Harvard University
Earlier this month, the agency announced the schools had failed to report hundreds of millions of dollars in foreign gifts and contracts.

Yale University is in New Haven, Connecticut. It may not have reported at least $375 million in foreign money over the last four years, officials said in a statement.

They are also concerned that Harvard, in Cambridge, Massachusetts, may not have fully met reporting requirements.

“This is about transparency,” U.S. Secretary of Education Betsy DeVos said in a statement.

“If colleges and universities are accepting foreign money and gifts, their students, donors, and taxpayers deserve to know how much and from whom.” ■